What is Open Source?

This is the fourth post in the series which captures my notes with various CXOs during the Comprehensive Database Performance Health Check. Today we are going to discuss the various different types of Open Source (OS). 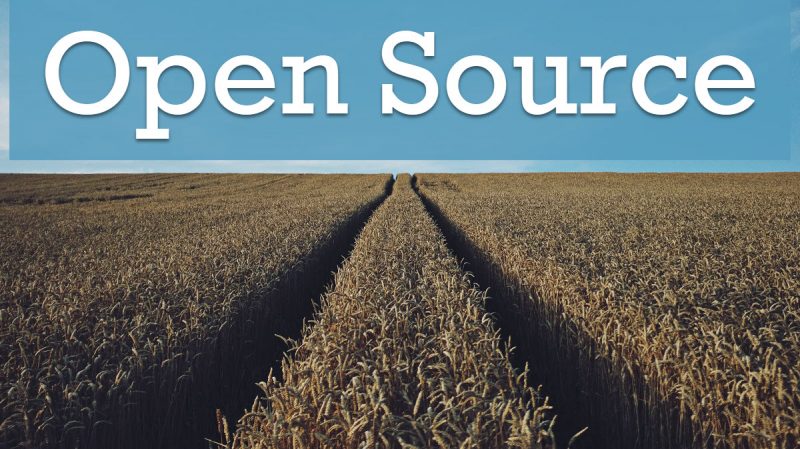 Here are the blog posts in the series which you can read in order to learn more about this topic:

Open Source (OS) refers to anything which general people can modify and share as its access and design are publicly accessible.

Any software where the source code was open and anyone can inspect, modify, enhance, and publish the modification was called Open Source Software.

If any organizations (or people) create any software (or application) and maintain exclusive control over it, it is called the closed source or proprietary software. They are the ones who can change anything in the software and also make a profit from it.

One of the primary and initial reasons why OS software got popular because they grant users permission to use the software for any purpose they wish. Here are a few popular examples.

It is very important that we clarify one very popular myth before we began talking about OS Software. Many people think that any software which is open-sourced is FREE. This is actually a big misconception. All the OS software can be sold in the open market and can also be made for profit. The purpose of keeping the software source code open is very different than making it available for the free.

There are many examples out there where the OS software is available for free to use but if you want modification or want enhancement you will have to pay to the developers of the software. In the programming world, nowadays it is very popular to keep the code open-sourced so any developer can make the modification to it and further enhance it. There are many developers who have build a popular fork from the original openly available source code.

Here are some of the examples of the commercial open-source application and services: Cassandra, Chef, Cloud Foundry, Hadoop, LucidWorks, etc.

There are many reasons people prefer to use open source. Here are a few primary reasons.

Honestly, I could write an individual blog post on each of the advantages of the open-source software. However, I am going to keep this brief and tell you that all the advantages which are related to OS software are driven with a single philosophy of “Freedom of Choice”. One can choose the product/software one wants and if they do not like it they can modify it appropriately to fit their needs as well as if they wish they can make it available for everyone to make the further modifications.

Open Source and What Next?

In earlier times people used to have everything stored on a single computer. However, in recent times now we all very much dependent on the applications (like Dropbox) and services (like Gmail) which are hosted on the remote servers (or what we call them cloud). We will discuss the Open-sourced cloud tomorrow. 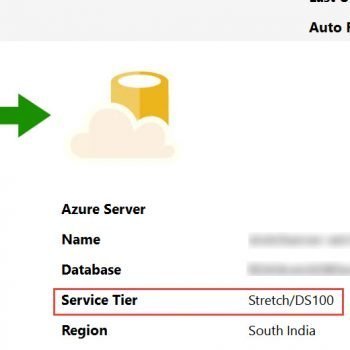