Captain America was first created as a comic book character in the 1940’s as a way to boost morale during World War II.  Aimed at a children’s audience, his legacy faded away when the war ended.  However, he has recently has a major reboot to become a popular movie character that deals with modern issues.

When Captain America was first written, there was no such thing as a developer, programmer or a computer (the way we think of them, anyway).  Despite these limitations, I think there are still a lot of ways that modern Captain America is like modern developers.

Captain America isn’t afraid to take on big projects – and takes responsibility when the project is co-opted by the evil organization HYDRA.  Developers may not have super villains out there corrupting their work, but they know to keep on top of their projects and own what they do. 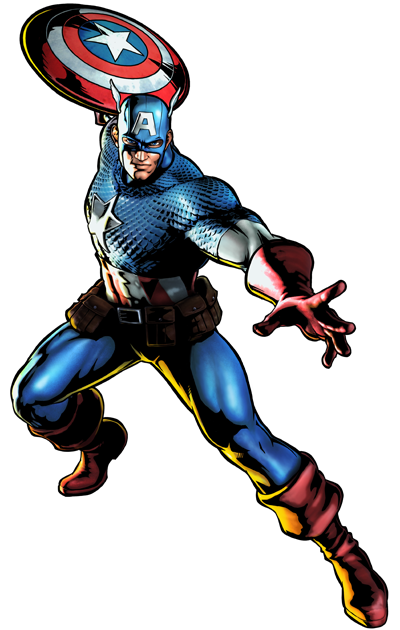 Steve Rogers, Captain America’s alter ego, was frozen in ice for decades, and brought back to life to solve problems. Developers can learn from this by respecting the opinions of their elders – technology is an ever-changing market, but the old-timers still have a few tricks up their sleeves!

Don’t be Afraid of Change

Don’t be afraid of change.  Captain America woke up to find the world he was accustomed to is now completely different.  He might have even felt his skills were no longer necessary.  He, and developers, know that everyone has their place in a team, though.  If you try your best, you will make it work.

Fight Your Own Battle

Sometimes you have to make it on your own.  Captain America is an integral part of the Avengers, but in his own movies, the other superheroes aren’t around to back him up.  Developers, too, must learn to work both within and with out a team.

One of Captain America’s greatest qualities is his integrity.  His determine to do what is right, keep his word, and act honestly earns him mockery from some of the less-savory characters – even “good guys” like Iron Man.  Developers, and everyone else, need to develop the strength of character to keep their integrity.  No matter your walk of life, there will be tempting obstacles.  Think of Captain America, and say “no.”

There is a lot for all of us to learn from Captain America, to take away in our own lives, and admire in those who display it – I am specifically thinking of developers.  If you are enjoying this series as much as I am, please let me know who else you would like to see featured. 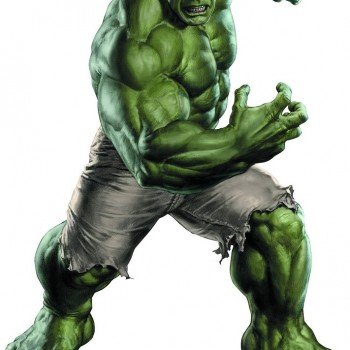 Developer’s Life – Every Developer is the Incredible Hulk 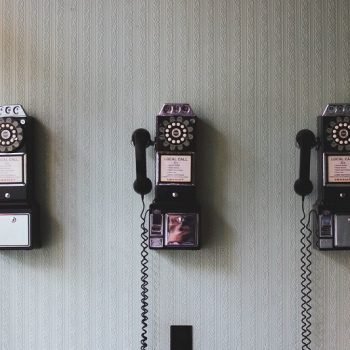