We will start our coin flip experiment with a coin having the heads side up. There are going to be three opportunities to flip the coin. Remember, I said flip and not the toss. The first and third turn is by computer and it is programmed to always flip the coin. The second turn is of human and they have the opportunity to make a decision if they want to flip the coin or not. Now the game is won by computer if the final outcome is heads and won by a human if the final outcome is tails. Additionally, human and computer both have no idea what moves each of them are doing.

Now the question is as following

What is the probability of the outcome that coin has heads side up after the final flip by a computer?

The quantum computers follow their own algorithms and its own physics which is known as Quantum Physics. In the case of Quantum Computers, the chances of winning for computers is almost around 100%. I am sure this may be confusing to you but honestly, it is not. Quantum computers will win it 100% of the time because it does not think in terms of 0 and 1 bits but rather thinks in terms of Qubits which are unit of computer computing.

In today’s video I have explained the same with the help of a simple example of the coin flip and also I have run a few real-world experiments on the quantum computer and also got the same results. I will be blogging about the quantum phenomena in the future. However, today’s video is a great start on the journey.

I am looking forward to your feedback and comments. 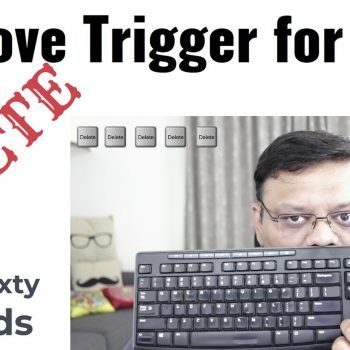 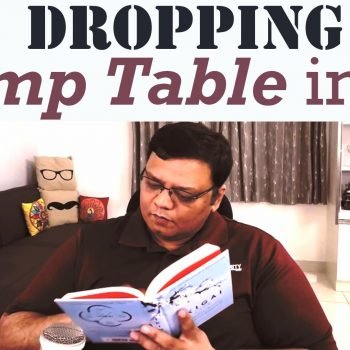