I am a big supporter of the fact that testing and playing with new features should not be done on production environments. It can prove to be harmful, even after you tried to clean up the system. Sometimes we are not sure what the impact of our acts can lead to. In a recent consulting engagement, I figured this out the hard way. I was brought in for slow performance suddenly and we were not sure what was happening in the system. I love tough challenges and this was no different.

Let me set some context to the learning? SQL Server 2008 introduced the concept of TDE and I was a huge supporter of using in several financial institutions. This was a capability that helped you take care of encrypting the data at rest. What this did was, in case you lost your backups or tapes it would be humanly impossible to restore the same if you don’t have the encrypted key.

To know if a database is encrypted, you will need to know from the DMV sys.databases – as shown below.

Coming back to my earlier customer scenario, the server was slow because strangely the tempdb related operations were getting slower. My first instinct was to figure out if any of the databases had enabled TDE. Strangely, everything seemed to be fine and none of the databases had this value set.

On deeper inspection with the default trace, I found something interesting. To know what I did, check: SQL SERVER – Who Dropped Table or Database?

This is when I realized one of the DBA’s was playing with the production environment. He was playing and testing TDE.

This is when I had to tell the customer that once TDE is enabled on a user database, TempDB is permanently encrypted. Even after you remove the encryption or drop the database you used for testing, this encryption overhead on TempDB is not removed. This is a great learning in my opinion. Do not ever play or test in your production environments. Make sure you read the documentation well and understand the outcome of your acts.

As I wrap up, let me know of you are one of the users of TDE. How many databases have you enabled TDE on? Did you know the effect of TempDB? Do let me know via comments below. 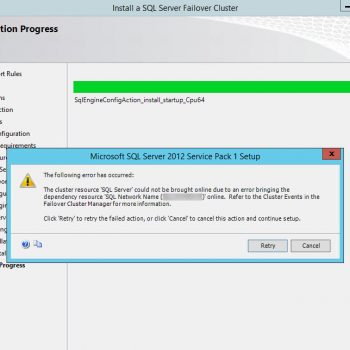 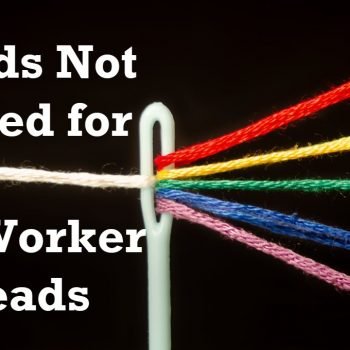 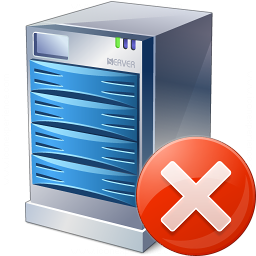