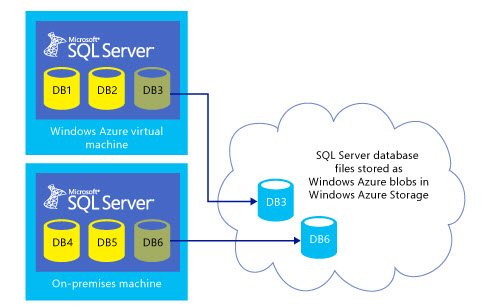 Let me give you another example, if you have a situation that you have stored your database files in the cloud as well as backup on Windows Azure Cloud. Now if you want to restore your backup you do not have to bring that back to on-premises before restoring it. You can just restore your data directly from Windows Azure Storage to your SQL Server 2014 instance in a Virtual Machine. It will remove the necessity to do lots of data movement between cloud and on-premises servers.

This white paper discusses exactly the same feature very much in detailed. This white paper has over 116 pages and the size of the word file is 2.5 MB. However, after a long time I have found a Whitepaper which explains concepts from the beginning and walks users step by step with the examples. The appendix file to this Whitepaper contains all the necessary code as well as very interesting reference material. I think I am going to spend my entire weekend reading and learning from this Whitepaper.

Image included in this blog post is courtesy to the same white paper and it explains the story of entire white paper in just one image. Brilliant. 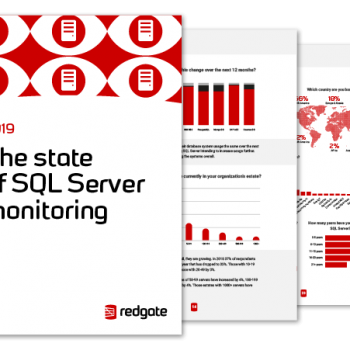