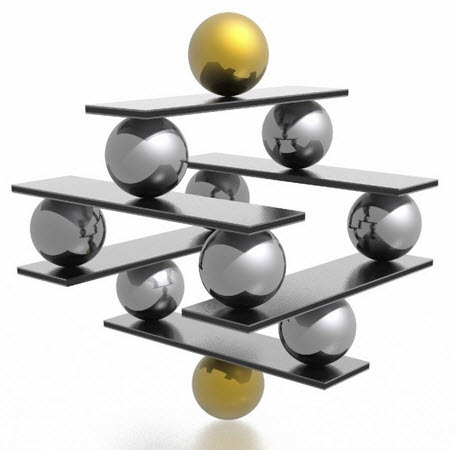 This may be surprising to many, but I have seen quite a few times so far so decided to blog over here.

Here is the sequence of the action:

The only way to get the Graphical Execution plan back in SQL Server Management Studio (SSMS) is to turn off TEXT and XML plan and it will automatically turn on the graphical execution plan.

For example, in above situation when we have turned off TEXT and XML plan, set them off as described in the following steps 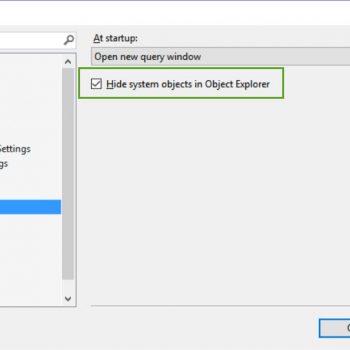