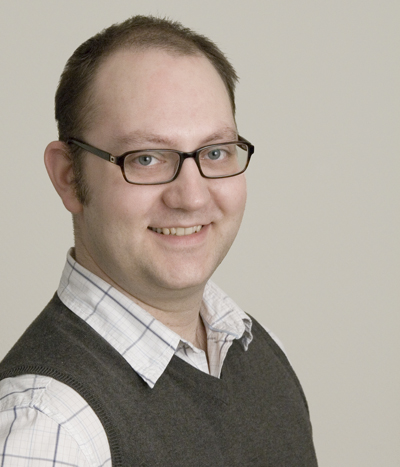 This guest post is submitted by Feodor. Feodor Georgiev is a SQL Server database specialist with extensive experience of thinking both within and outside the box. He has wide experience of different systems and solutions in the fields of architecture, scalability, performance, etc. Feodor has experience with SQL Server 2000 and later versions, and is certified in SQL Server 2008.

In this article Feodor explains the server-client-server process, and concentrated on the mutual waits between client and SQL Server. This is essential in grasping the concept of waits in a ‘global’ application plan.

Recently I was asked to write a blog post about the wait statistics in SQL Server and since I had been thinking about writing it for quite some time now, here it is.

It is a wide-spread idea that the wait statistics in SQL Server will tell you everything about your performance. Well, almost. Or should I say – barely. The reason for this is that SQL Server is always a part of a bigger system – there are always other players in the game: whether it is a client application, web service, any other kind of data import/export process and so on.

In short, the SQL Server surroundings look like this: 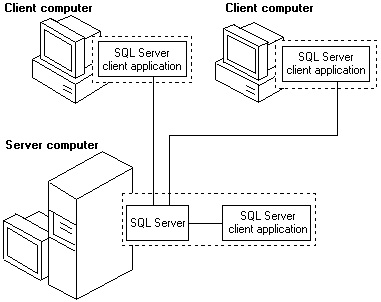 This means that SQL Server, aside from its internal waits, also depends on external waits and settings.

As we can see in the picture above, SQL Server needs to have an interface in order to communicate with the surrounding clients over the network. For this communication, SQL Server uses protocol interfaces. I will not go into detail about which protocols are best, but you can read this article. Also, review the information about the TDS (Tabular data stream).

As we all know, our system is only as fast as its slowest component. This means that when we look at our environment as a whole, the SQL Server might be a victim of external pressure, no matter how well we have tuned our database server performance.

Let’s dive into an example: let’s say that we have a web server, hosting a web application which is using data from our SQL Server, hosted on another server. The network card of the web server for some reason is malfunctioning (think of a hardware failure, driver failure, or just improper setup) and does not send/receive data faster than 10Mbs. On the other end, our SQL Server will not be able to send/receive data at a faster rate either. This means that the application users will notify the support team and will say: “My data is coming very slow.”

Now, let’s move on to a bit more exciting example: imagine that there is a similar setup as the example above – one web server and one database server, and the application is not using any stored procedure calls, but instead for every user request the application is sending 80kb query over the network to the SQL Server. (I really thought this does not happen in real life until I saw it one day.) So, what happens in this case? To make things worse, let’s say that the 80kb query text is submitted from the application to the SQL Server at least 100 times per minute, and as often as 300 times per minute in peak times.

Here is what happens: in order for this query to reach the SQL Server, it will have to be broken into a of number network packets (according to the packet size settings) – and will travel over the network. On the other side, our SQL Server network card will receive the packets, will pass them to our network layer, the packets will get assembled, and eventually SQL Server will start processing the query – parsing, allegorizing, generating the query execution plan and so on. So far, we have already had a serious network overhead by waiting for the packets to reach our Database Engine. There will certainly be some processing overhead – until the database engine deals with the 80kb query and its 20 subqueries. The waits you see in the DMVs are actually collected from the point the query reaches the SQL Server and the packets are assembled.

Let’s say that our query is processed and it finally returns 15000 rows. These rows have a certain size as well, depending on the data types returned. This means that the data will have converted to packages (depending on the network size package settings) and will have to reach the application server. There will also be waits, however, this time you will be able to see a wait type in the DMVs called ASYNC_NETWORK_IO. What this wait type indicates is that the client is not consuming the data fast enough and the network buffers are filling up.

Recently Pinal Dave posted a blog on Client Statistics. What Client Statistics does is captures the physical flow characteristics of the query between the client(Management Studio, in this case) and the server and back to the client.

As you see in the image, there are three categories: Query Profile Statistics, Network Statistics and Time Statistics. 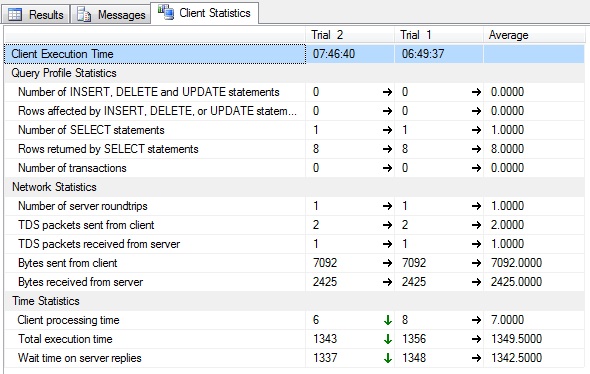 Number of server roundtrips–a roundtrip consists of a request sent to the server and a reply from the server to the client. For example, if your query has three select statements, and they are separated by ‘GO’ command, then there will be three different roundtrips.

TDS packets received from server –is the TDS packets sent by the server to the client during the query execution.

Bytes sent from client – is the volume of the data set to our SQL Server, measured in bytes; i.e. how big of a query we have sent to the SQL Server. This is why it is best to use stored procedures, since the reusable code (which already exists as an object in the SQL Server) will only be called as a name of procedure + parameters, and this will minimize the network pressure.

Bytes received from server – is the amount of data the SQL Server has sent to the client, measured in bytes. Depending on the number of rows and the datatypes involved, this number will vary. But still, think about the network load when you request data from SQL Server.

Wait time on server replies – is the time in milliseconds between the last request packet which left the client and the first response packet which came back from the server to the client.

Here is an illustration of the Client-server communication model which should help you understand the mutual waits in a client-server environment. 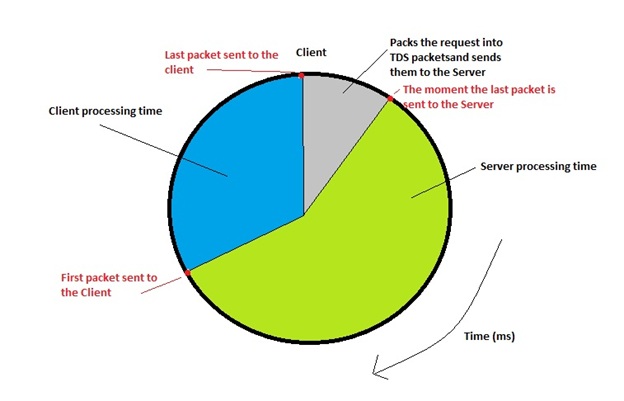 Keep in mind that a query with a large ‘wait time on server replies’ means the server took a long time to produce the very first row. This is usual on queries that have operators that need the entire sub-query to evaluate before they proceed (for example, sort and top operators).

However, a query with a very short ‘wait time on server replies’ means that the query was able to return the first row fast. However a long ‘client processing time’ does not necessarily imply the client spent a lot of time processing and the server was blocked waiting on the client. It can simply mean that the server continued to return rows from the result and this is how long it took until the very last row was returned.

The bottom line is that developers and DBAs should work together and think carefully of the resource utilization in the client-server environment. From experience I can say that so far I have seen only cases when the application developers and the Database developers are on their own and do not ask questions about the other party’s world.

I would recommend using the Client Statistics tool during new development to track the performance of the queries, and also to find a synchronous way of utilizing resources between the client – server – client.

Here is another example: think about similar setup as above, but add another server to the game. Let’s say that we keep our media on a separate server, and together with the data from our SQL Server we need to display some images on the webpage requested by our user. No matter how simple or complicated the logic to get the images is, if the images are 500kb each our users will get the page slowly and they will still think that there is something wrong with our data.

Anyway, I don’t mean to get carried away too far from SQL Server. Instead, what I would like to say is that DBAs should also be aware of ‘the big picture’. I wrote a blog post a while back on this topic, and if you are interested, you can read it here about the big picture.

And finally, here are some guidelines for monitoring the network performance and improving it:

In this short blog post I hope I have turned your attention to ‘the big picture’ and the fact that there are other factors affecting our SQL Server, aside from its internal workings. As a further reading I would still highly recommend the Wait Stats series on this blog, also I would recommend you have the coffee break conversation with your network admin as soon as possible. 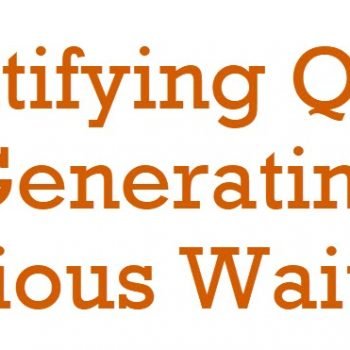