My regular blog readers must be aware of my tour SQLAuthority News – Author Visit – MVP Global Summit 2009 – Seattle and Redmond. Today was day 1 of MVP Summit and we had started it with big gala event.

In morning few of Indian MVP visited Seattle Space Needle and had too much fun there. The Space Needle is a tower in Seattle, Washington, but similar to the one in tokyo, Japan, and is a major landmark of the Pacific Northwest region of the United States and a symbol of Seattle. Located at the Seattle Center, it was built for the 1962 World’s Fair, during which time nearly 20,000 people a day used the elevators, with over 2.3 million visitors in all for the World Fair. The Space Needle is 605 feet (184 m) high and 138 feet (42 m) wide at its widest point and weighs 9,550 tons. 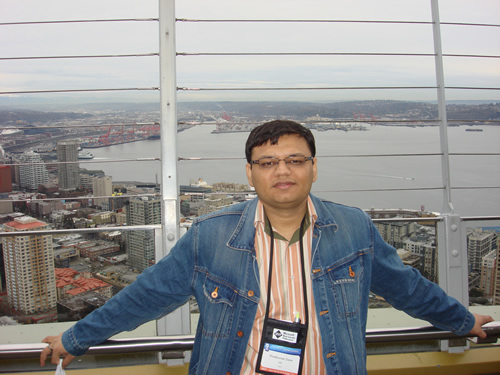 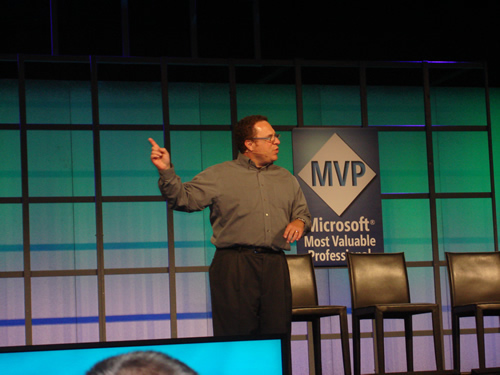 MVP cheered and enjoyed above two sessions and it followed up with EXCELLENT NETWORKING session of Welcome Reception. This was dream session for me as I was able to meet the people whom I have read, respected and learned from. There were many whom I have considered as my teacher in my journey of learning SQL Server. I felt like little kid with candy today as I was able to meet SQL Gods at one place. I will write in detail about what exactly I discussed with them in meeting later on as today we will go over some photographs only. 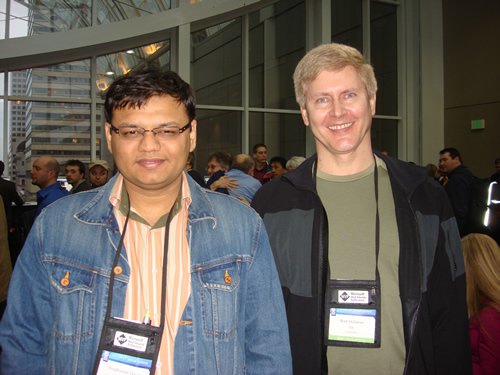 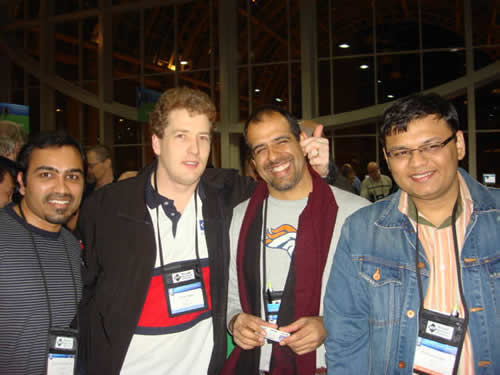 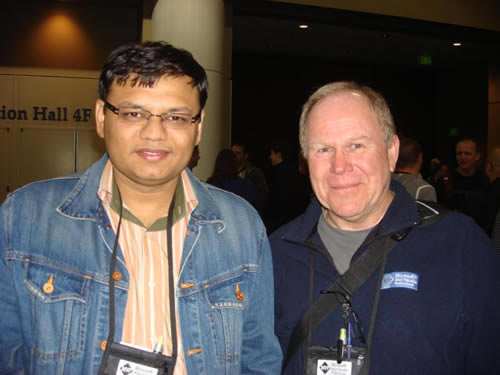 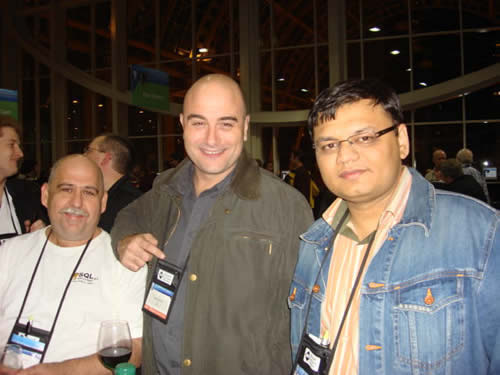 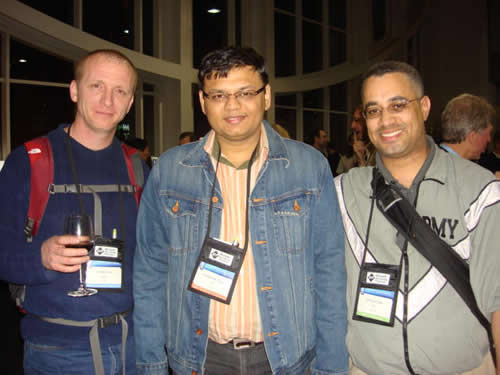 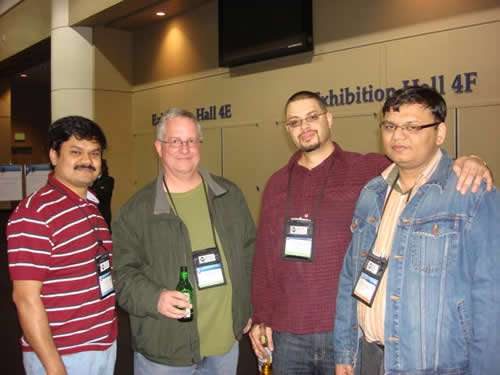 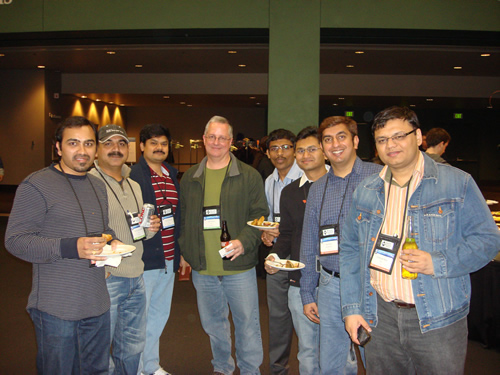 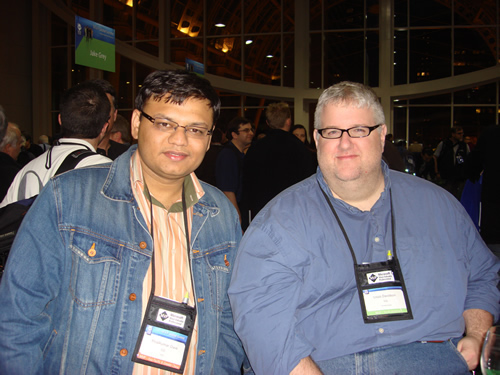 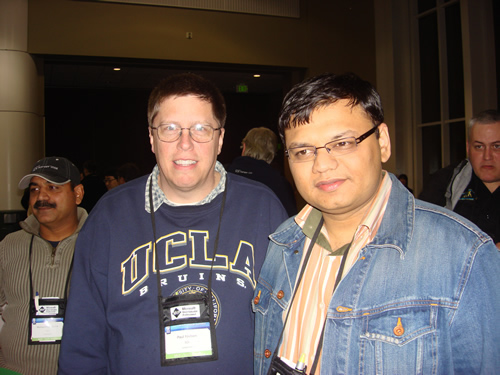 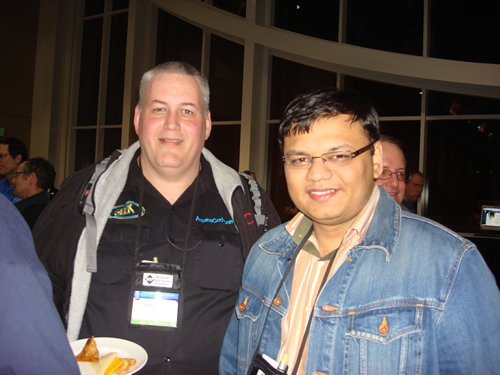 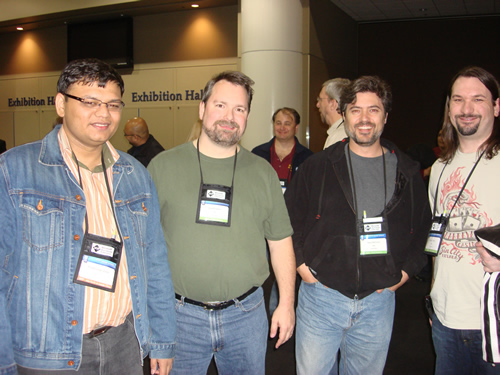 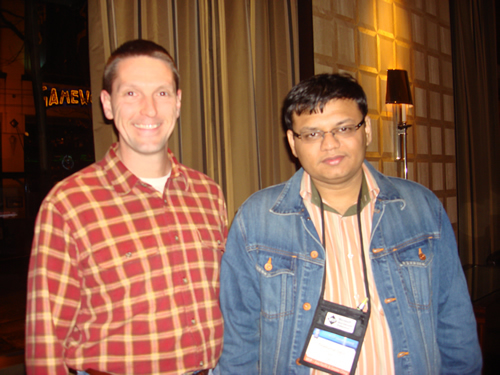 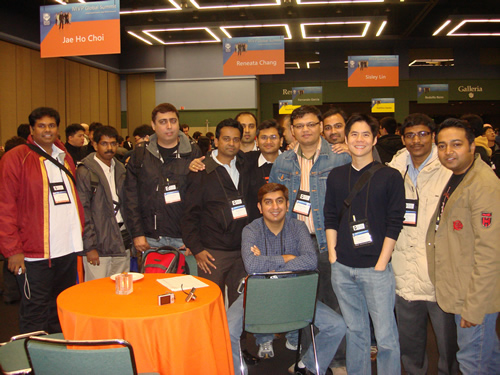 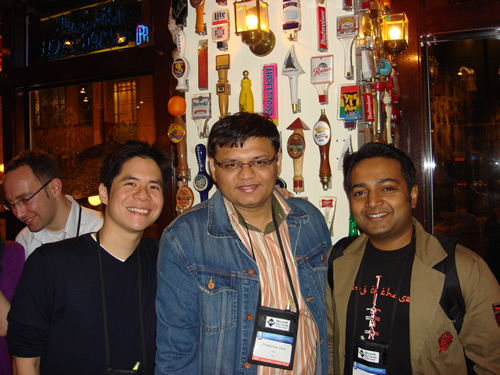 If you have taken my photo and you want me to share that on this blog, please send that to me and I will post them appropriately.

Following is my travel itinerary so far: