Many times, there are unforeseen conditions and few developers can’t predict which writing the code of a product. This is the reason we have bugs in the products and we all have job to do. One of my clients was not able to run one of the inbuilt reports which come with SQL Server Management Studio. The report name was Object Execution Statistics. As per them, this report was running fine until last week and it had suddenly stopped working. They wanted some idea this as it was not a show stopper for them. When they launch the report, they see below error

If you have not seen already, there was a series of blogs which I have written about SSMS Reports. Here is the blog about the report which I am talking about. SQL SERVER – SSMS: Top Object and Batch Execution Statistics Reports

Object Execution Statistics report is part of Database-Level Report. This report provides detailed historical execution data for all currently cached plans for objects within the Database. This execution data is aggregated over the time during which the plan has been in the cache.

Using the profiler, it was easy to find the query which runs in the background while launching the report. As expected, I could see the error by running query directly in SSMS. 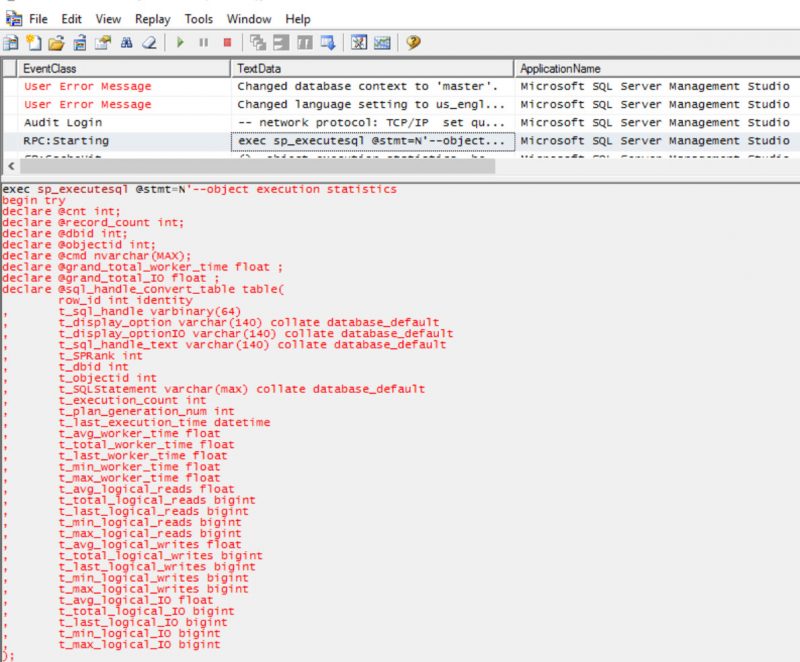 Before considering the query, let’s spend few seconds to understand the error we are facing.

Keep in mind that, we will get the same error by running the same query from management studio query window also. The query is so big that I am not going to paste here. We can copy the query from profiler and paste in SSMS. Now, if we need to identify all the columns which have the datatype defined as INT. Below were the identified columns.

I changed the datatype for all of them to BIGINT and re-ran the query in SSMS query windows and it executed successfully. Now, which is the column causing the issue?

When we try to convert this number to INT we get the same exact error what we get in the report.

This confirms that the column value of execution_count in the DMV – sys.dm_exec_query_stats has a value which his higher than INT Datatype.

This is a clear bug in the SSMS report. I checked the latest version today and it is not fixed. Till Microsoft fixes it, the only way to resolve this problem is to run FREEPROCCACHE for this Query_Handle which is having a high count. So, we got the Query Handle we ran the query,

Then after, the report executed fine without any issues.

Have you found any such issues with Standard Reports? 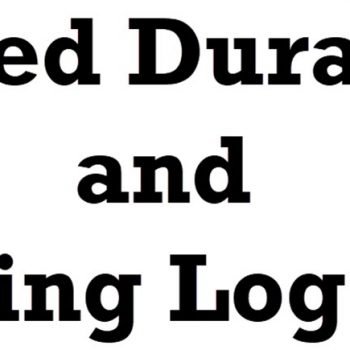 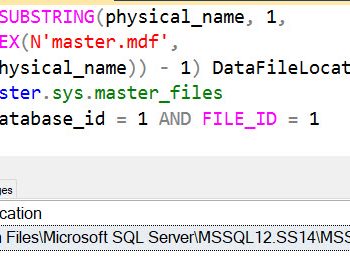 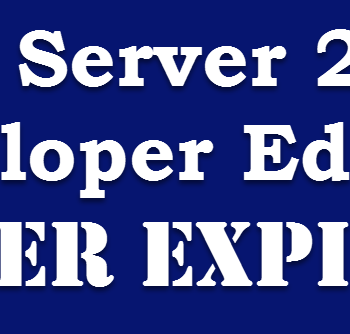