Do not give up reading this blog post there is one workaround. 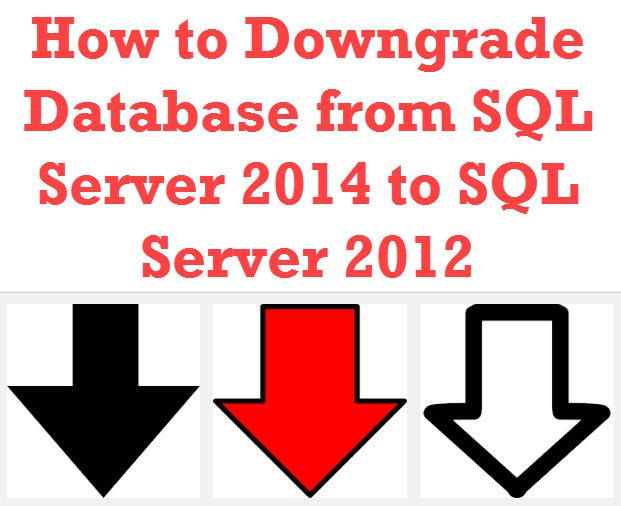 You can script your entire database with Data and then execute the script on your new database. Ofcousre if you use any particular feature of SQL Server 2014 which is not supported in SQL Server 2012 it will fail, but pretty much everything else will work just fine.

Here is a blog post which explains how one can generate all the necessary objects from SQL Server and script them.

A developer often creates interesting samples as well challenging objects in their database. The architects work on databases and hand it over to developers, later developer hand it over to DBA. In simple words, in many cases the database move from one place to another place. It is not always possible to back up and restore databases. There are possibilities when only part of the database (with schema and data) has to be moved.

Here is a video on the same subject over here: SQL SERVER – Generate Script for Schema and Data – SQL in Sixty Seconds #021 – Video 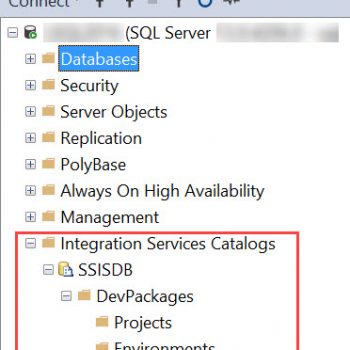 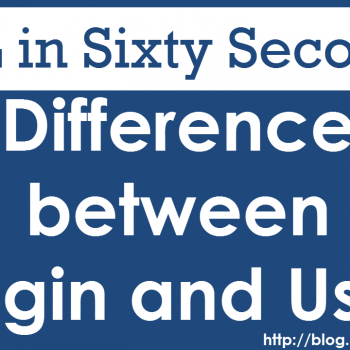