It’s always a fun to learn and share new thing which I learn about any technology. So I decided to spend my weekend at home quietly, so I could learn some scripting using PowerShell and SQL Server. My laptop has tons of software installed so I always use my Virtual Machine to learn new things because I want to see how the things work when someone is working as a learner. My day didn’t start well as I was hit by errors as soon as I started Invoke-SQLCMD. This is part of PowerShell command and is worth a look.

Error # 1 The term ‘Invoke-Sqlcmd’ is not recognized as the name of a cmdlet, function, script file, or operable program. Check the spelling of the name, or if a path was included, verify that the path is correct and try again.

The Error was because of the fact that I just installed SQL Server Engine on the machine. I didn’t install any client components. So essentially the error appears because the Invoke-sqlcmd cmdlet is not included as part of Windows PowerShell, but instead it is of sqlps (SQL Server 2008 PowerShell Host). So, before using invoke-sqlcmd we should install SSMS or the SQL Server Feature Pack (latest is SQL 2014 which can be downloaded from here)

Once installation was done, I ran the command and I got a new error.

Error # 2 – The ‘invoke-sqlcmd‘ command was found in the module ‘SQLPS’, but the module could not be loaded. For more information, run ‘Import-Module SQLPS’.

Here is the complete error message

As we can see above, I can also run Import-Module SQLPS to know more. Here is the output of the command

Here is the complete error message

Why this error? If you know the basics of PowerShell, every command is called cmdlet (pronounced as command let). Invoke-SQLCmd is also a cmdlet provided either by the snap-in SqlServerCmdletSnapin100 (prior to SQL Server 2012) or module SQLPS (SQL Server 2012+). So, we need any one loaded into PowerShell (for example, at the beginning of your script) before you can call the cmdlet.

Assuming PowerShell is installed on the SQL server. You can open the Windows PowerShell Command prompt as below and get on to SQL power shell environment.

Once I followed above, I was able to use Invoke-SQLCMD as below

Hope this would help others in finding the solution to the errors. How many of you here are frequent users of PowerShell to administer and automate SQL Server tasks?
Reference: Pinal Dave (https://blog.sqlauthority.com) 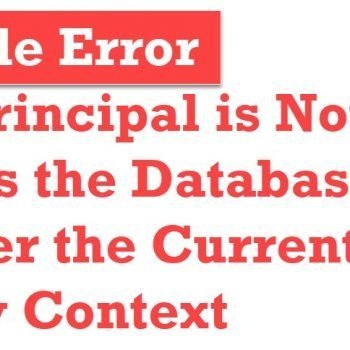 SQL SERVER – Upgrade Error: The Server Principal is Not Able to Access the Database “msdb” Under the Current Security Context 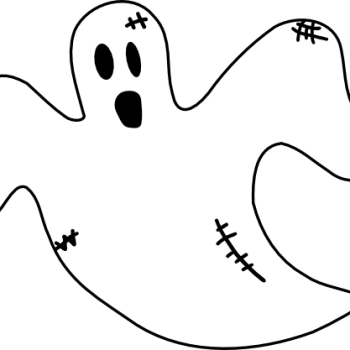 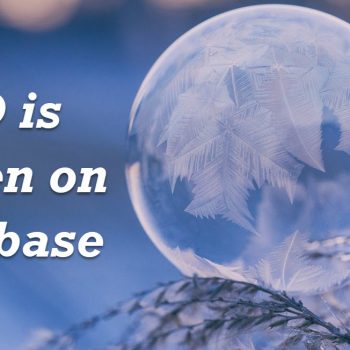 SQL SERVER – What do These Messages Mean – “I/O is Frozen on Database” and “I/O was Resumed on Database”?