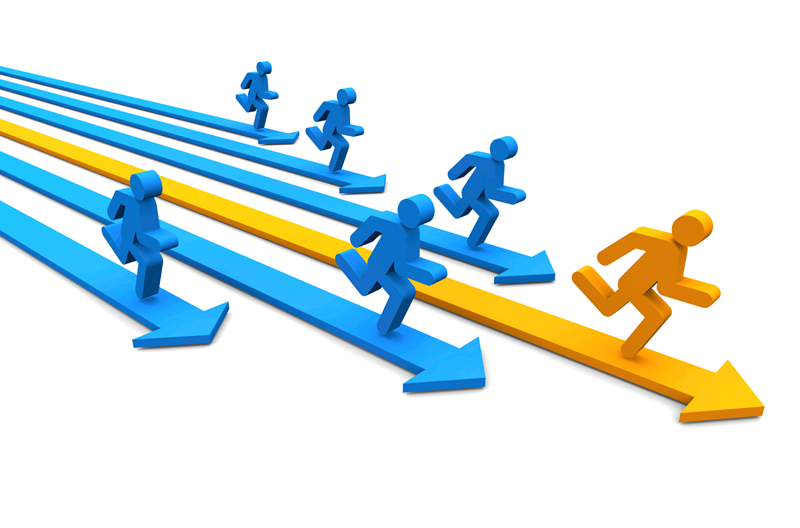 Performance is one of the most essential aspects of any application. Everyone wants their server to perform optimally and at the best efficiency. In this course we will understand the basics of query optimization and look at practical tips and tricks for performance tuning.


Here is the broad outline of the course MySQL Query Optimization and Performance Tuning.

In this module we go over why MySQL Performance Tuning is different from other database products. We also explained with the help of few interesting analogies where exactly we should look into when there is a problem with MySQL Performance.

In this final module we sum up the course in the format of Best Practices. Though the length of this module is short, it contains some really good gem inside it.

You need a valid Pluralsight subscription to watch the courses. You can sign up for free trial as well. 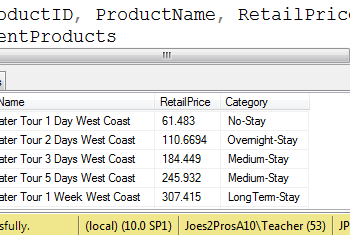 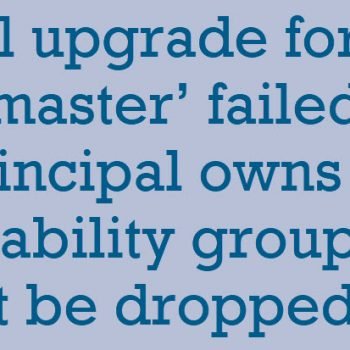 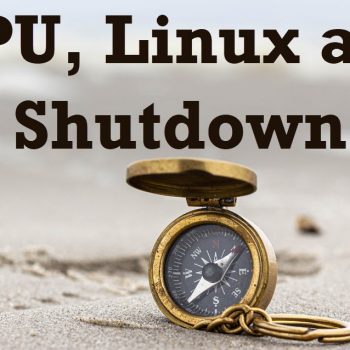