Last week we were running contest Identify the Database Celebrity and we had received a fantastic response to the contest. Thank you to the kind folks at NuoDB as they had offered two USD 100 Amazon Gift Cards to the winners of the contest. We had also additional contest that users have to download and install NuoDB and identified the sample database. You can read about the contest over here.

Here is the answer to the questions which we had asked earlier in the contest.

Personality 1 – Edgar Frank “Ted” Codd (August 19, 1923 – April 18, 2003) was an English computer scientist who, while working for IBM, invented the relational model for database management, the theoretical basis for relational databases. He made other valuable contributions to computer science, but the relational model, a very influential general theory of data management, remains his most mentioned achievement. (Wki) 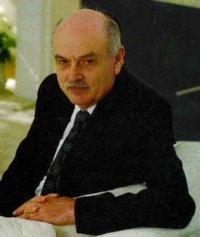 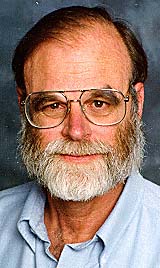 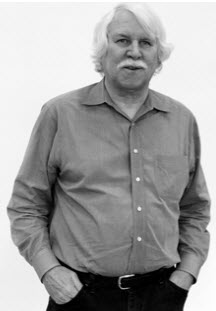 Once again, it was indeed fun to run this contest. I have received great feedback about it and lots of people wants me to run similar contest in future. I promise to run similar interesting contests in the near future.

Within next two days, we will let winners send emails. Winners will have to confirm their email address and NuoDB team will send them directly Amazon Cards. Once again it was indeed fun to run this contest.