ASCII to Decimal and Decimal to ASCII
I still use this script many times in my daily work. It works and it is cool.

Script/Function to Find Last Day of Month
A simple trick but we are often lazy to write, a script like this from the archives can immediately help.

NorthWind Database or AdventureWorks Database – Samples Databases
Where can you find Northwind database and how can you install it – this is very simple basic blog which can do the same.

Disadvantages (Problems) of Triggers
I personally do not prefer to use triggers in my daily work as there are many disadvantages associated with it. I only use it in the case of debugging. In this blog post, I have listed few of the disadvantages of triggers.

Change Default Fill Factor For Index
Fill factor is one of the most important parts of the index and I have seen many database getting slower or under performing due to they have very incorrect fill factor. In this blog post I explain how one can change fill factor to good value.

SQL SERVER – PIVOT Table Example
In this blog in very simple words I have attempted to explain how PIVOT works and also have included the script along with it.

T-SQL Script to Devide One Column into Two Column
This is indeed a strange question – why would you divide one column into two columns but there are reasons for doing the same. We often faced a situation where one column in the database contained two values which were separated by comma. We wanted to separate these two values in their own columns. It was interesting that the value of the column was variable and something dynamic needed to be written.

Download PDF SQL Server Cheat Sheet
You can download SQL Server Cheat Sheet and print it on a glossy paper yourself. I request you all to spread the words and pass this cheat sheet to your friends. Bookmark it, reprint it, and distribute it! Due to copyright issues, you are not allowed to host it online anywhere other than its original location listed below.

Simple Example of Snapshot Isolation – Reduce the Blocking Transactions
Snapshot Isolation was introduced in SQL Server in 2005. However, the reality is that there are still many software shops which are using the SQL Server 2000, and therefore cannot be able to maintain the Snapshot Isolation. Many software shops have upgraded to the later version of the SQL Server, but their respective developers have not spend enough time to upgrade themselves with the latest technology. “It works!” is a very common answer of many when they are asked about utilizing the new technology, instead of backward compatibility commands.

Connecting to Server Using Windows Authentication by SQLCMD
In this simple blog post I explain how to connect to SQL Server using SQLCMD. 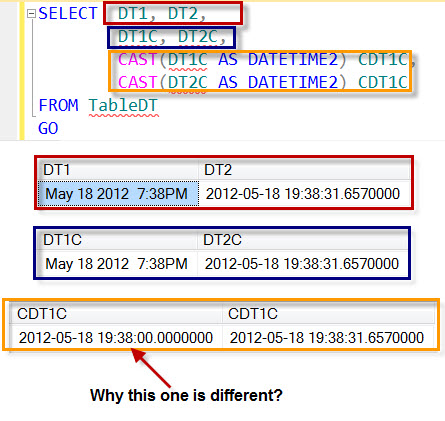 Renaming Index – Index Naming Conventions
Is NCI and CI prefixed required to additionally describe the index names. I have once received suggestion to even add fill factor in the index name – which I do not recommend at all. What do you think should be an ideal name of the index, so it explains all the most important properties? Additionally, you are welcome to vote if you believe changing the name of the index is just a waste of time and energy.

SmallDateTime and Precision – A Continuous Confusion
This question once again brings up another ancient question:  “Do we need a database designer?” I often come across databases which are facing major performance problems or have redundant data. Normalization is often ignored when a database is built fast under a very tight deadline. Often I come across a database which has table with unnecessary columns and performance problems. While working as Developer Lead in my earlier jobs, I have seen developers adding columns to tables without anybody’s consent and retrieving them as SELECT *.

A Puzzle – Fun with NULL – Fix Error 8117
It’s always fun to ask this question during interviews, because in every interview, I get a different answer. NULL is often confused with false, absence of value or infinite value. Honestly, NULL is a very interesting subject as it bases its behavior in server settings. There are a few properties of NULL that are universal, but the knowledge about these properties is not known in a universal sense.


A Puzzle – Fun with SEQUENCE in SQL Server 2012 – Guess the Next Value
See if you can figure out why there is an error due to UNION. 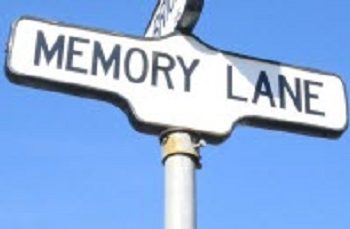 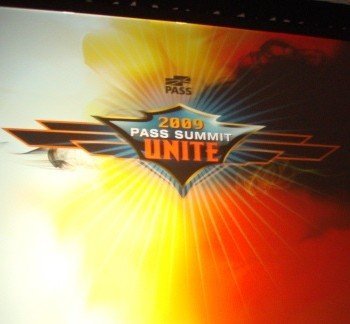