In this sixty second video we will see a neat trick where we will generate Random value between specified two numbers. 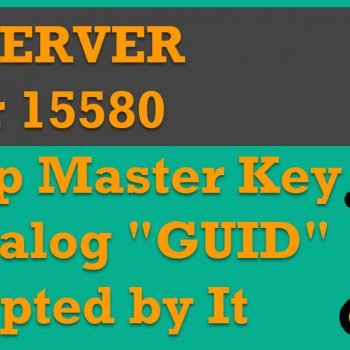 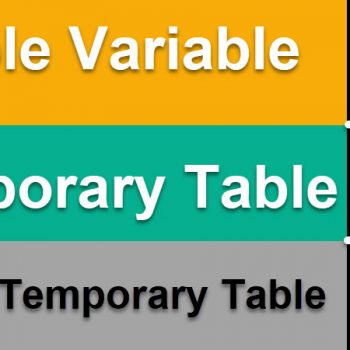 SQL SERVER – How to Create A Global Temporary Table?