This was my very first year of blogging so I was every day learning something new. As I have said many times, that blogging was never an intention. I had really not understood what exactly I am working on or beginning when I was beginning blogging in 2006. I had never knew that my life was going to change forever, once I started blogging. When I look back all of this year, I am happy that we are here together.

IT Outsourcing to India – Top 10 Reasons Companies Outsource
Outsourcing is about trust, collaboration and success. Helping other countries in need has been always the course of mankind, outsourcing is nothing different then that. With information technology and process improvements increasing the complexity, costs and skills required to accomplish routine tasks as well as challenging complex tasks, companies are outsourcing such tasks to providers who have the expertise to perform them at lower costs , with greater value and quality outcome.

UDF – Remove Duplicate Chars From String
This was a very interesting function I wrote in my early career. I am still using this function when I have to remove duplicate chars from strings. I have yet to come across a scenario where it does not work so I keep on using it till today. Please leave a comment if there is any better solution to this problem.

Ahmedabad SQL Server User Group Meeting – November 2008
User group meetings are fun, now a days I am going to User Group meetings every week but there was a case when I have been just a beginner on this subject. The bug of the community was caught on me years ago when I started to present in Ahmedabad and Gandhinagar SQ LServer User Groups.

Validate an XML document in TSQL using XSD
My friend Jacob Sebastian wrote an excellent article on the subject XML and XSD. Because of the ‘eXtensible’ nature of XML (eXtensible Markup Language), often there is a requirement to restrict and validate the content of an XML document to a pre-defined structure and values. XSD (XML Schema Definition Language) is the W3C recommended language for describing and validating XML documents. SQL Server implements XSD as XML Schema Collections.

Star Join Query Optimization
At present, when queries are sent to very large databases, millions of rows are returned. Also the users have to go through extended query response times when joining multiple tables are involved with such queries. ‘Star Join Query Optimization’ is a new feature of SQL Server 2008 Enterprise Edition. This mechanism uses bitmap filtering for improving the performance of some types of queries by the effective retrieval of rows from fact tables.

These puzzles are very interesting and intriguing – there was lots of interest on this subject. If you have free time this weekend. You may want to try them out. 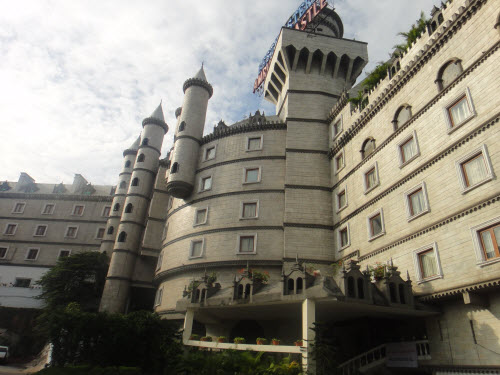 Installing AdventeWorks Database
This has been the most popular request I have received on my blog. Here is the quick video about how one can install AdventureWorks.

Effect of SET NOCOUNT on @@ROWCOUNT
There was an interesting incident once while I was presenting a session. I wrote a code and suddenly 10 hands went up in the air.  This was a bit surprise to me as I do not know why they all got alerted. I assumed that there should be something wrong with either project, screen or my display. However the real reason was very interesting – I suggest you read the complete blog post to understand this interesting scenario.

Error: Deleting Offline Database and Creating the Same Name
This is very interesting because once a user deletes the offline database the MDF and LDF file still exists and if the user attempts to create a new database with the same name it will give error. I found this very interesting and the blog explains the concept very quickly. Have you ever faced a similar situation? 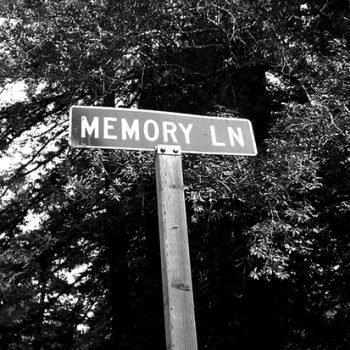 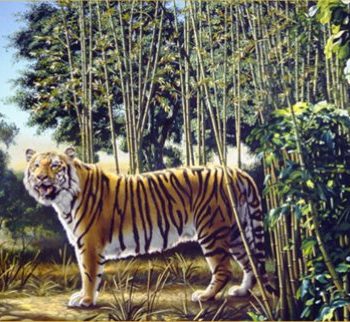