As regular readers know I’ve been spending some time working with the NuoDB beta software. They contacted me last week and asked if I would give you a chance to try their new web-based console for their scalable, SQL-compliant database.

They have just put out their final beta release, Beta 9.  It contains a preview of a new web-based “NuoConsole” that will replace and extend the functionality of their current desktop version.  I haven’t spent any time with the new console yet but a really quick look tells me it should make it easier to do deeper monitoring than the older one. It also looks like they have added query-level reporting through the console. I will try to play with it soon.

NuoDB is doing a last, big push to get some more feedback from developers before they release their 1.0 product sometime in the next several weeks. Since the console is new, they are especially interested in some quick feedback on it before general availability.

For SQLAuthority readers only, NuoDB will raffle off three $50 Amazon gift cards in exchange for your feedback on the NuoConsole preview.

Here’s how to Enter

Here’s what else they are saying about this last beta before general availability:

They will share the results of the web console feedback with me.  I’ll let you know how it goes.

Also the winner of their last contest was Jaime Martínez Lafargue!

Do leave a comment here once you complete the survey. 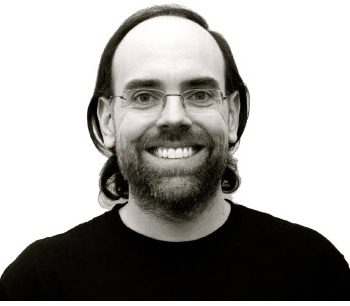 SQL – Weekend Project – Watching Technically Seth Series – What is your plan for this weekend? 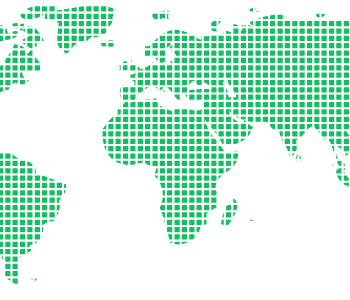