Size of the database is growing every day. Many organizations now a days have more than TB of the Data in their system. Performance is always part of the issue. Microsoft is really paying attention to the same and also focusing on improving performance for Data Warehousing. Microsoft has recently released whitepaper on the performance tuning subject of Data Warehousing.

Here is the abstract about the whitepaper from official site:

I encouraged all of those interested in Data Warehouse to read it and see if they can learn the tricks. 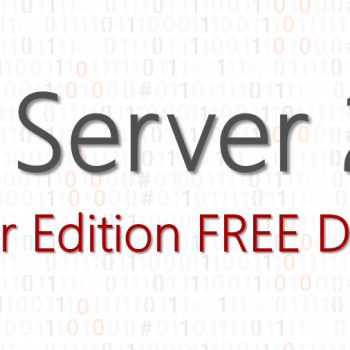