Last week, I had published details regarding SQL SERVER – Plan Caching in SQL Server 2008 by Greg Low on this blog. Similar to any other white paper, I have read this paper very carefully and enjoyed reading it. One particular topic in the white paper that caught my attention is definition of schema change. I was well aware of this definition, but I have often found that users are not familiar with what exactly does a schema change mean.

Many people assume that a change in the table structure is schema change. In fact, creating or dropping index on any table also qualifies as schema change.

As per the white paper, “Schema change” is defined as follows:

There is one more script provided in the white paper, which gets data from DMV related to cached plan. When I ran the following SP, it did not give me very interesting results.

When I ran the above script, I found that the UseCount column did not reset when QueryPlan is changed. This was very surprising as I was expecting UseCount to reset on changing the query plan. I sent an email to Dr. Greg Low, who is author of this white paper. He was very kind to respond back within minutes with a proper answer, which is as follows:

You’ll notice in Profiler when you run the sproc after creating the index that it does in fact cause a recompile. However, in SQL Server 2008 (and 2005), these are statement level recompiles not proc level recompiles. I imagine that’s why they’re not reflected in the UseCount values ie: the plan itself isn’t recompiled and that’s what the counts are based on.

Well, this simple explanation clarified my doubts. Let me know what you think, and I strongly suggest you all to read the white paper written by Dr. Greg Low. 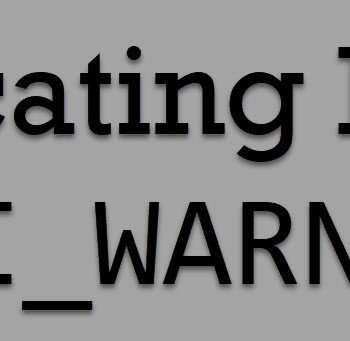 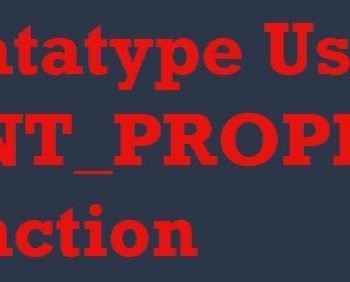