SQL Server, particularly the 2005 and 2008 versions, offers the functionality of cryptography. In the following, this functionality is briefly explained.

Any database professional will support the encryption of data. However, the encryption of data has to be carried out at the database engine level. This is quite tricky as there the database performance can be affected by the process of decryption, data manipulation, and then re-encryption when data is being updated. SQL Server offers robust data security. Further, it is important to have strong knowledge of cryptography in SQL Server in order to avoid many problems that are encountered by DBAs while implementing cryptography.

When users log in to the database, there are two major steps of identifying the user: authentication and authorization (permissions).

At times, one can adequately protect data by controlling access to a table by using SQL Server robust permissions architecture. Therefore, what is the necessity of encrypting data on the server.

In general, if the storage medium such as SAN and backup tapes is completely secure, it is not necessary to encrypt data. If an attacker can break the permissions architecture, then he/she can possibly access the encryption keys of your database with very little effort. In such case, encryption cannot help.

However, if an attacker wants to access the file system, encryption defends the system to a greater depth.

Encryption is necessary for the data that fall in the following categories:

Third-party backup options that enable the encryption of backup files can be considered in situations wherein offsite tape storage is less secure and the disk storage access is secure.

The cryptographic functionality of SQL Sever has to deal with problems that were not taken into consideration during its design. Some common examples are as follows: 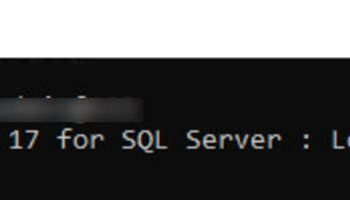 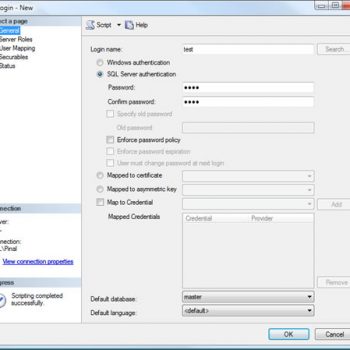 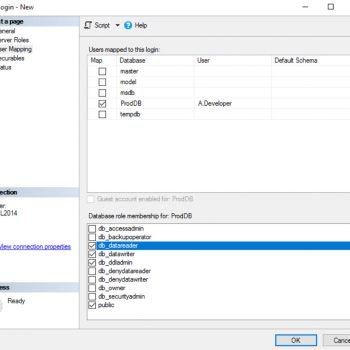