Microsoft has published following three security related white papers. I suggest to all my readers to read them. Read the summary know what is covered in those  white papers. 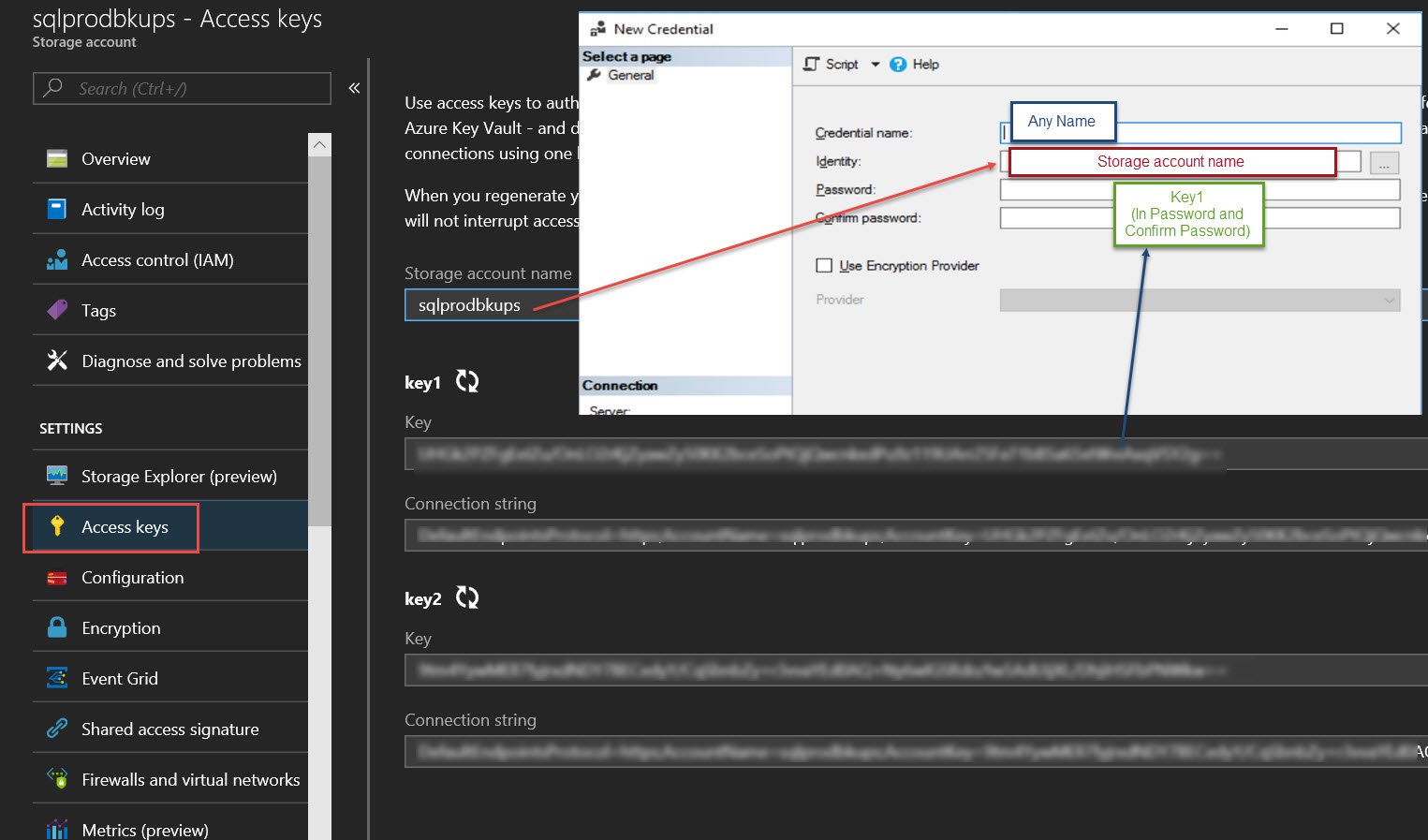