SQL SERVER – Fix : Error : Incorrect syntax near. You may need to set the compatibility level of the current database to a higher value to enable this feature. See help for the stored procedure sp_dbcmptlevel

I have seen developers confused many times when they receive the following error message about Incorrect syntax near.

Msg 325, Level 15, State 1, Line 7
Incorrect syntax near . You may need to set the compatibility level of the current database to a higher value to enable this feature. See help for the stored procedure sp_dbcmptlevel.

I hope this will help you to fix the incorrect syntax near. You can reach out to me on Twitter.

Here are my few recent videos and I would like to know what is your feedback about them.

SQL SERVER – Get Last Running Query Based on SPID 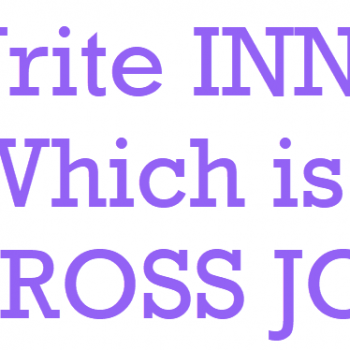 How to Write INNER JOIN Which is Actually CROSS JOIN? – Interview Question of the Week #250 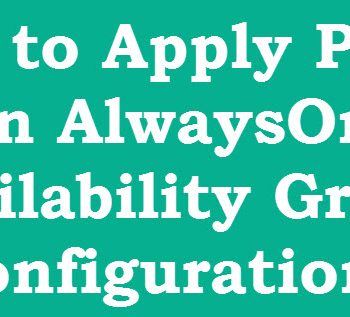