Microsoft has purchased GitHub, the world’s leading software development platform where more than 28 million developers learn, share and collaborate to create the future for 7.5 Billion dollars.

“Microsoft is a developer-first company, and by joining forces with GitHub we strengthen our commitment to developer freedom, openness and innovation,” said Satya Nadella, CEO, Microsoft. “We recognize the community response we take on with this agreement and will do our best work to empower every developer to build, innovate and solve the world’s most pressing challenges.”

“I’m extremely proud of what GitHub and our community have accomplished over the past decade, and I can’t wait to see what lies ahead. The future of software development is bright, and I’m thrilled to be joining forces with Microsoft to help make it a reality,” Wanstrath said. “Their focus on developers lines up perfectly with our own, and their scale, tools and global cloud will play a huge role in making GitHub even more valuable for developers everywhere.” 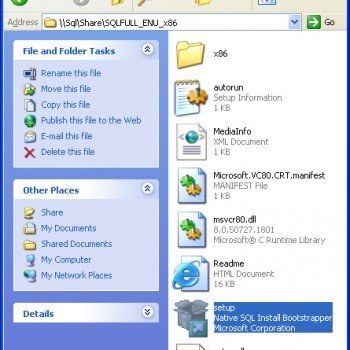 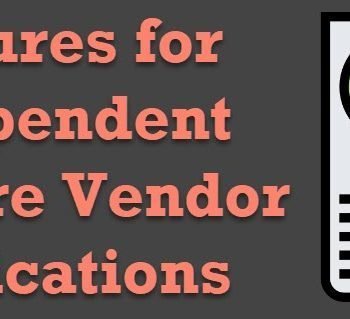