SQL SERVER – Definition, Comparison and Difference between HAVING and WHERE Clause

In recent interview sessions in hiring process I asked this question to every prospect who said they know basic SQL. Surprisingly, none answered me correct. They knew lots of things in details but not this simple one. One prospect said he does not know cause it is not on this Blog. Well, here we are with same topic online.

Answer in one line is : HAVING specifies a search condition for a group or an aggregate function used in SELECT statement.

HAVING can be used only with the SELECT statement. HAVING is typically used in a GROUP BY clause. When GROUP BY is not used, HAVING behaves like a WHERE clause.

Example of HAVING and WHERE in one query:

Sometimes you can specify the same set of rows using either a WHERE clause or a HAVING clause. In such cases, one method is not more or less efficient than the other. The optimizer always automatically analyzes each statement you enter and selects an efficient means of executing it. It is best to use the syntax that most clearly describes the desired result. In general, that means eliminating undesired rows in earlier clauses. 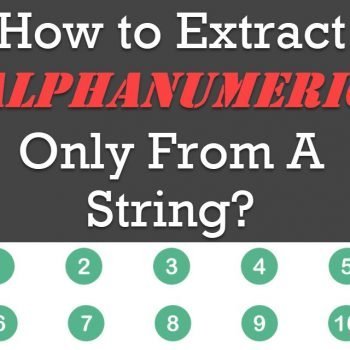 How to Extract Alphanumeric Only From A String? – Interview Question of the Week #214 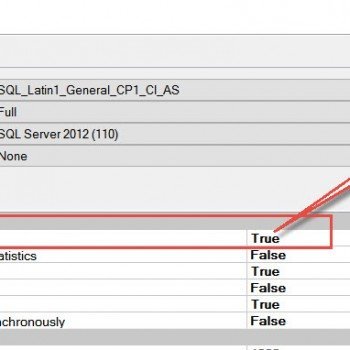 SQL SERVER – Starting Up Database – Why Multiple Times in Errorlog? 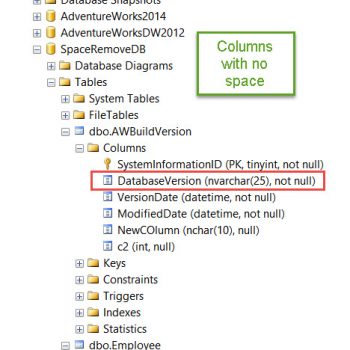