Question: What is Read Ahead Read in SQL Server?

Answer: The read-ahead mechanism in SQL Server’s feature which brings data pages into the buffer cache even before the data is requested by the query.

Let us run the following demonstration to understand how actually RAR works with SQL Server.

To simulate the demonstration, on your demo machine run the following command.

Please note that you should not run the above command on your production system as it will hurt the performance of the production server.

Next, run the following command for AdventureWorks database.

After running the above statement, I suggest you go to the messages tab where you will be able to see the message in the following manner.

You can clearly see in the example above that the SQL Server engine is implementing the RAR mechanism for the above query. Now if you run the same query again next time you will not see any value for RAR as that value is already cached in the buffer cache. If you want to see the same results again you will have to run the command to DBCC DROPCLEANBUFFERS. 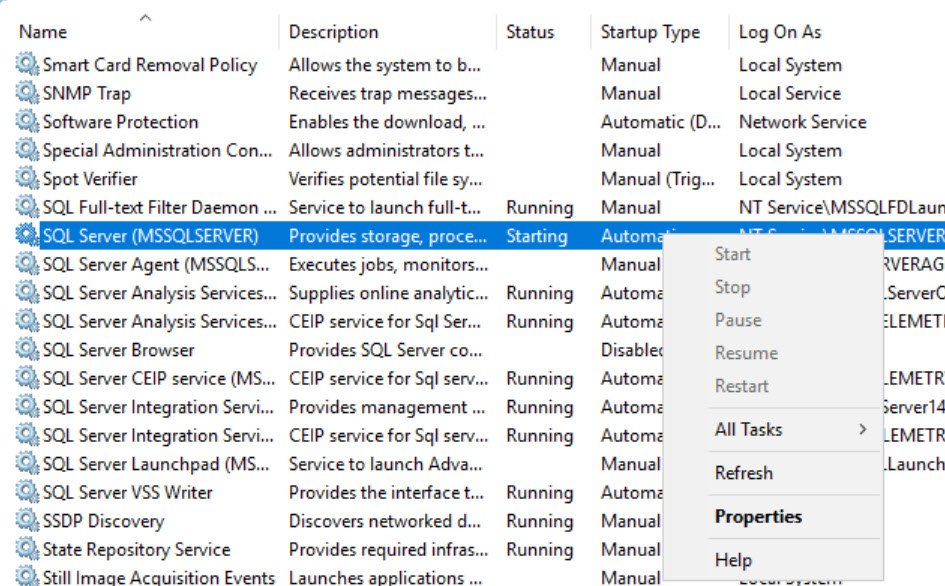 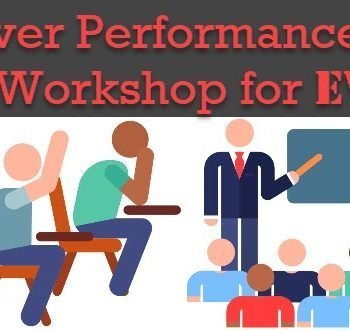