Let us create this new function

Note that MASTER..SPT_VALUES is a system table which can be used as Number table. If you do not want to use a system table, you can also create your own number table and use it.

If you have any suggestion, please leave a comment, I will be happy to share your version of UDF with everyone with due credit. 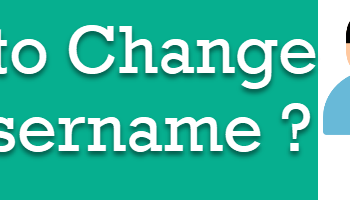 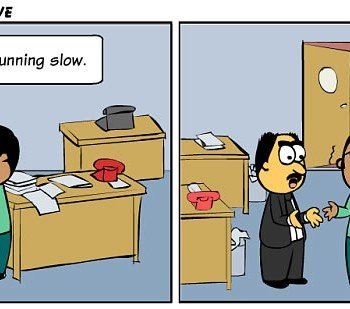