I have so far attended many different technology conferences all over the world. SQLBits 2018 is my all time the favorite conference ever. This year, I was fortunate to present 1 Pre-Con and 2 Breakout Sessions on SQL Server subjects. I had received an amazing response to my sessions and pre-conferences.

SQLBits is extremely well-organized event based out of London. I was extremely impressed with the attention to the details during the event. I have heard a lot about the SQLBits attendees party and trust me, it was an amazing party. This year the theme of the party was magic and I had blast attending the party.

Every presentation room at SQLBits was named after the famous magician. I got a real kick out of the fact that my pre-conference room was named as Penn, who is my favorite magician.

Before this event, I had a great pleasure to spend quality time with Brent Ozar and Tara Kizer. I really had a great time discussing SQL Server, Technology and life in general with them while exploring London. Later on during the session, I had a kind company of Erik Darling. SQLBits is such a unique event which helps you rejuvenate your relationships with old friends and build a relationship with new friends.

Here are the three sessions I presented at SQLBits 2018.

This demo-oriented day-long session will answer the questions which DBA and Developers often wonder about Performance Tuning and Query Optimization.

We will discuss 36 different tips and tricks along with scripts in this session and every attendee will have those scripts handy upon completion of the session.

If you are a DBA who is dealing with multiple platforms like SQL Server, MySQL, MariaDB, PostgreSQL, RedShift etc, this session is for you. The number one issue multi-platform DBA often face is that they have to learn multiple Integrated Development Environment (IDE)s when they have to deal with different databases. The initial curiosity of learning something new often gets old very fast when dealing with multiple platforms for different databases. There are often scenarios when we want simple efficiency enhancement in our daily routine like powerful search, cloud storage and collaboration, which we often see often missing in our run of the mill clients.

This session is not your usual tips and tricks session. It is rather a very different take on the life of multi-platform DBAs’s life. We will share some real-world scenarios and life stories of DBA who have to deal with different database platform every day and their constant battle with efficiency. We will see some neat solutions, demos, and tools which can make our daily job pleasant. Remember that everybody who will attend the session will get free scripts which they can use to improve their SQL Server’s performance.

This 75 minutes will be the most productive time for any DBA and Developer, who wants to quickly jump start with SQL Server 2016 / 2017 and its new features. 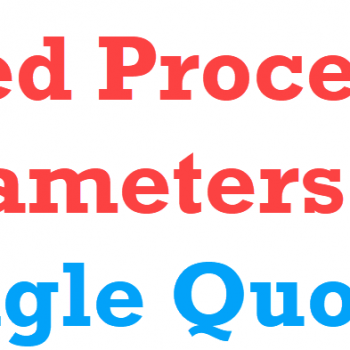 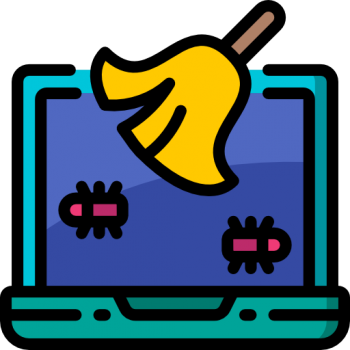 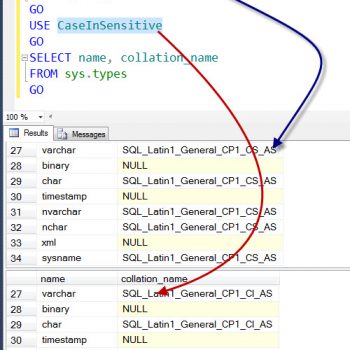