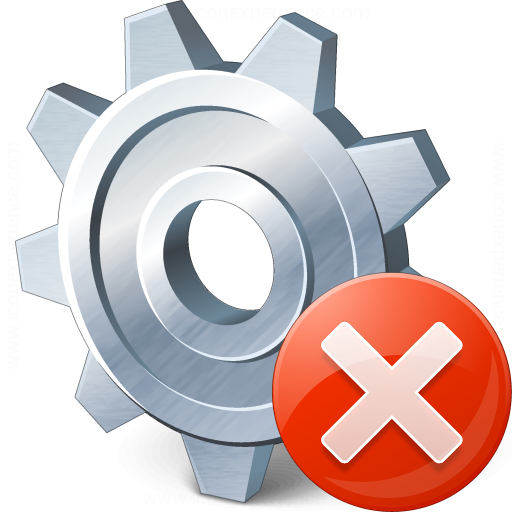 While deploying SQL Server 2016 cluster in my lab I ran into this problem when I was trying to add a second node to the SQL cluster. Let us learn about Add Node Error and how to solve it in this blog post.

The value you would see in 4 and that needs to be changed to 1 for setup to move forward.

But is that really the solution? I was thinking that there must be a reason why the value was set to 4.

The above makes more sense because if there was some error in first node install, then we need to fix that first rather than changing a registry key.  If I get this error, I would do below.

One of the forum post said this this was due to incomplete deployment of SQL Server and SQL Agent resource in the cluster.  Here are few of my earlier articles which can also have a similar issue.

Have you received a similar error? What was the fix for you?

How to Find SQL Server Deprecated Features Used by the Application? – Interview Question of the Week #165 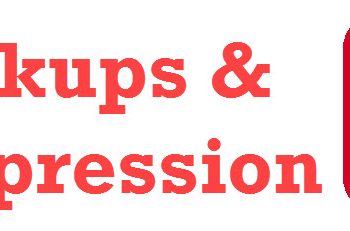 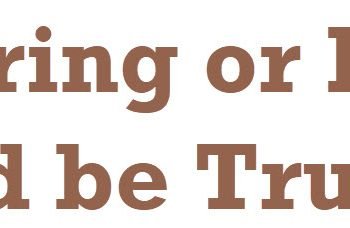