Earlier this week, I have published a blog post where I explained how to install SQL Server 2016. One of the most asked questions was Where is SQL Server Management Studio 2016? I totally understand why this particular question is being asked often. I have decided to create a video explaining the how to install SSMS 2016. 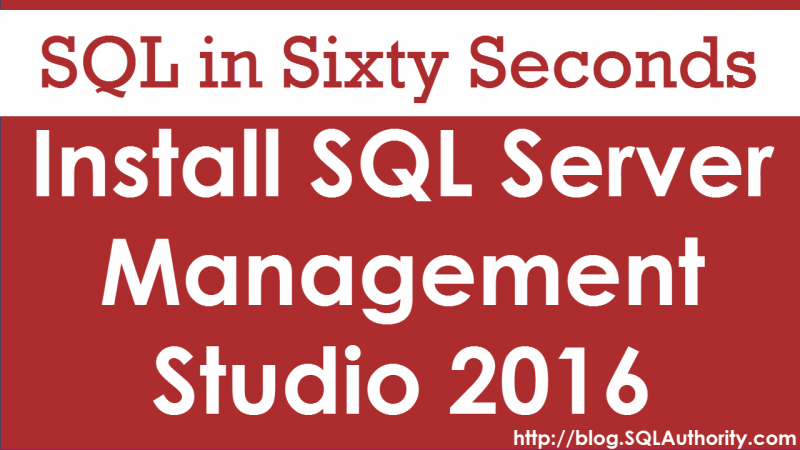 I have earlier blogged about how to Install SQL Server Management Studio 2016 – Step by Step. I suggest that you read the blog post for necessary images. Additionally, Here is a quick video explaining how to install SSMS 2016.

Additionally, note that now you can Download SQL Server 2016 Developer Edition for FREE. 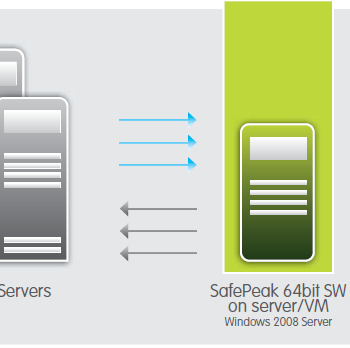 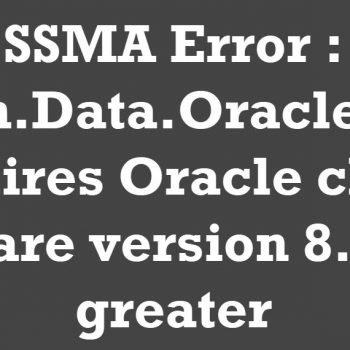 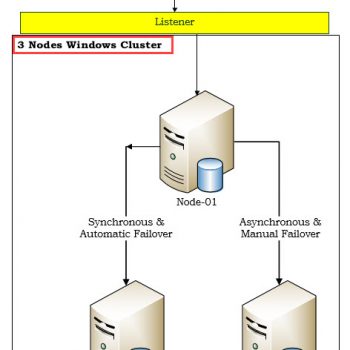