In this 131st episode of the Notes from the Fields series database expert Eduardo Castro (partner at Linchpin People) shares very interesting conversation related to we can get started with R Services and Forecasting.

This blog contains some T-SQL Scripts and DMV that can be used to detect performance problems in SQL Server and will help to understand the origin of the problem.

When you have to optimize a SQL Server should review the following infrastructure components and programming:

Based on the previous possible causes of  bad performance I will show some  DMV that can be used to detect performance problems with SQL Server.

If we want to see if we have problems of CPU, we can use the DMV sys.dm_os_schedulers. This DMV gives you information about schedulers in SQL Server, usually in an environment without performance issues CPU values of this DMV tend to be zero, therefore, values that are greater than zero means that there are tasks that have to wait for be executed, if these values are too high, then we are in the presence of a problem of CPU capacity.

We can interpret the values as follows:

– Runnable_tasks_count should be zero in most cases

– Current_workers_count indicates the number of workers that are associated with this scheduler.

– Pending_disk_io_count Indicates IO which is waiting to be completed.

If we execute the following stateme

Distribution information is obtained from the Buffer Pool. In this result, we see all pages are being used by the buffer pool, remember that each page of SQL Server is 8KB, in this case each data page has a descriptor cache buffer. Buffer descriptors uniquely represent each page that is currently being used in the cache of an SQL Server instance.

This T-SQL gives us the amount of cache used by each database from the current instance of SQL Server. 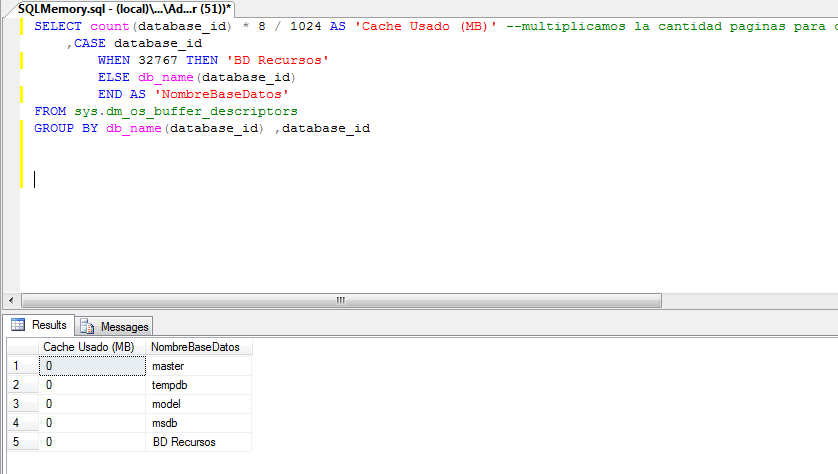 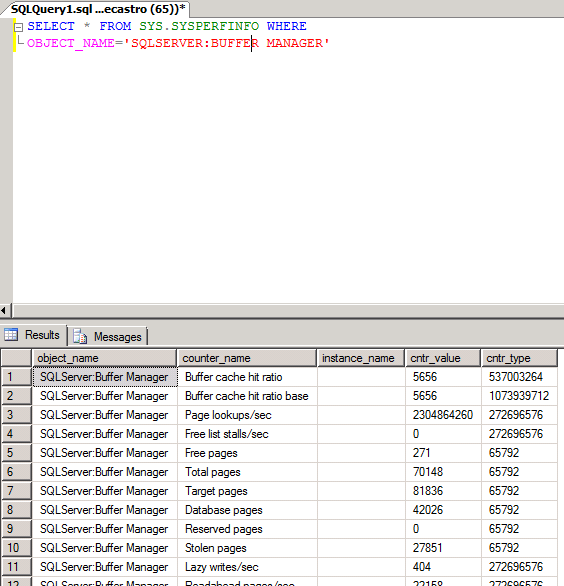 The SQL Server counter: Buffer Manager – pages Database, indicates the number of pages from the cache, usually this value is stable over time, if abrupt changes occur indicates that is becoming swap cache, so both could be an indication that we need to increase physical server memory.

The counter SQL Server: Buffer Manager – Buffer cache hit ratio indicates the percentage of pages that have been found in memory, therefore, the higher the better value.

Since SQL Server version 2008 it includes system_health which is a XEvent that helps us make troubleshooting performance SQL Server engine. If we run the following comman 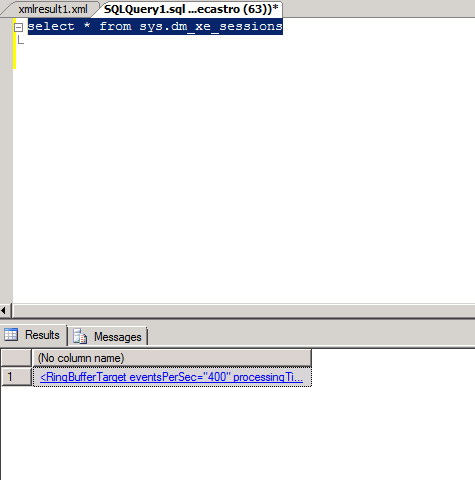 This T-SQL will give us the results in XML format with the corresponding information. 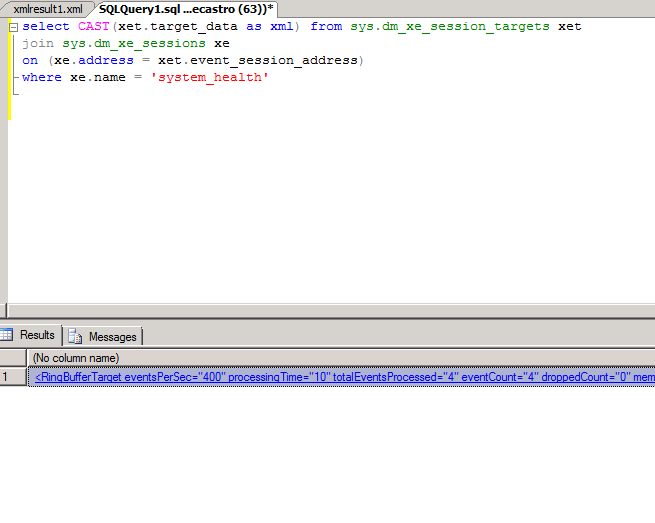 If we open that XML will see something like the following 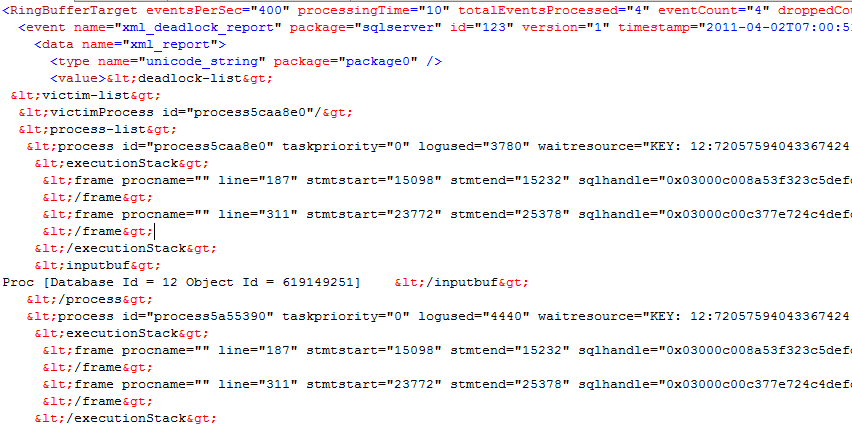