[Note from Pinal]: Not everyone knows about Kerberos. Many think it is a two headed dog from mythology, well that is true but when we talk about database, it is all about security. In this episode of the Notes from the Field series database expert Kathi Kellenberger explains about Why DBAs Need to Know about Kerberos. Kathi is an amazing instructor, she was the SQL author I have read in my early career. The reason, I love SQL Server because her writing has instigated love for this technology in me. Today she brings a relatively interesting topic for database experts. Read the experience of  Kathi in her own words.

Most database professionals avoid Kerberos like, well, the three-headed guard dog, Cerberus, that the technology is named after. Most DBAs don’t have the permissions to change the settings in Active Directory (AD) that affect Kerberos, but I believe that DBAs should understand Kerberos authentication so that they can help troubleshoot issues that come up. 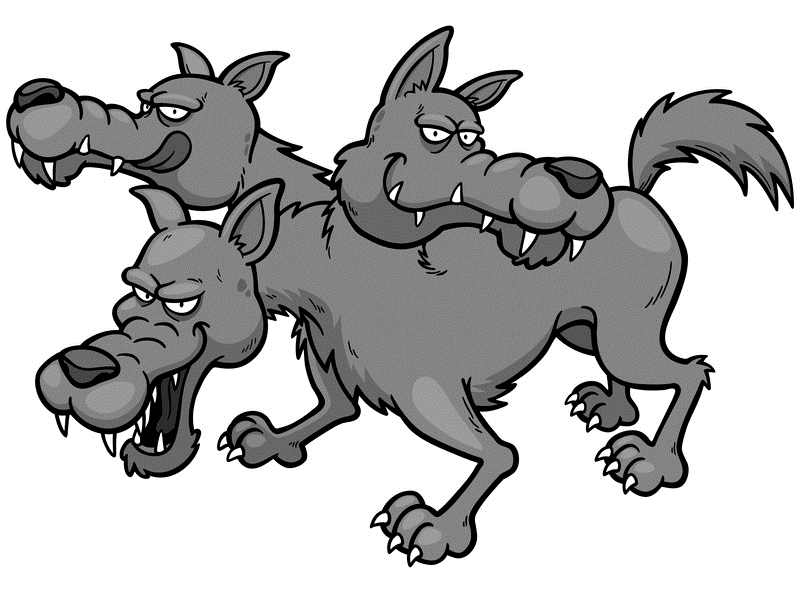 Most DBAs deal with Kerberos when they administer SSRS, but you can encounter problems related to Kerberos authentication even if you are not using SSRS. Have you ever changed the service account on one of your SQL Servers? Doing so could actually keep you from connecting to that SQL Server from another computer in your domain or joining it to an Availability Group.

In this example, I’ll demonstrate how to see the settings, and what happens when I change the service account.

My server is named SQL1 with two SQL Server instances. The Network Service account is being used for the service account. To see the SPNs registered to SQL1 I use the setspn utility with the L switch. You can use setspn with a DOS or PowerShell window.

Here are the results:

An SPN is made up of the service, a slash, and the fully qualified server name. For SQL Server, the service is MSSQLSvc. Each instance requires two SPNs: one with the instance name and one with the port number. The SPNs for the default instance are

The SPNs for the named instance are

To demonstrate that Kerberos authentication is being used, I connect to the default instance of SQL1 from another server SSRS and run this query:

In the results, you can see that connections from the local machine use NTLM authentication, but from another server use Kerberos.

To see what can happen, I change the service account to MyDomain\SQLService and try again to connect from SSRS. If the attempt is made quickly, it may be successful because Kerberos tickets are cached. Caching is one of the benefits of Kerberos authentication: it’s more efficient because it cuts down on traffic to the domain controller. To view and remove the cached tickets run this in a command or PowerShell window.

Now, when trying to connect to SQL1 from the SSRS server, this error is encountered:

This means that an SPN exists for the service, but it is attached to the wrong account. In this case, the SPN is a property of the SQL1 computer object, but it should be attached to the sqlservice account. This error is hard to figure out if you don’t understand Kerberos.

To clear up this problem, the incorrect SPNs must be removed (D switch) and then replaced with the correct SPNs (A or S switch). Here is the script:

The result “Updated object” shows that the commands were successful.

Immediately after running the script, it’s possible to connect to the instance again.

If you would like to learn more about Kerberos authentication and delegation, especially as it relates to SSRS, be sure to check out my course on Pluralsight. 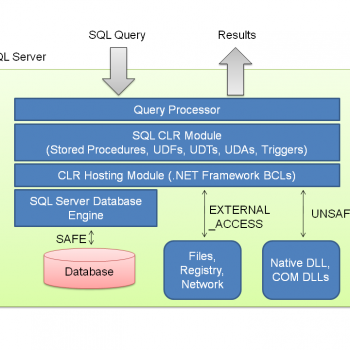 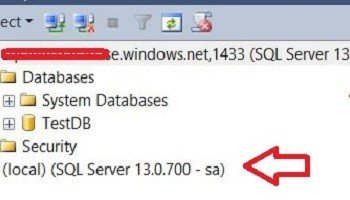