To keep up with the market trend, I have already done my hands-on with SQL in Azure Virtual Machine. In this blog, I would share my learning about a connectivity issue which I faced recently.

Here were the steps I followed to get my server up and running:

Now, I opened SSMS on my laptop, provided Public IP Address of this Azure Virtual Machine (taken from the portal)

As soon as I hit connect, I was not able to connect and getting below error.

This error is explained in one of my most visited blogs:

The only thing which is missing in that blog is Azure part because that’s the only difference in SQL in On-Premise and SQL in Azure VM.

When I checked some blogs, they referred to “SQL Server Configuration” blade like below which can be used to allow remote connections. 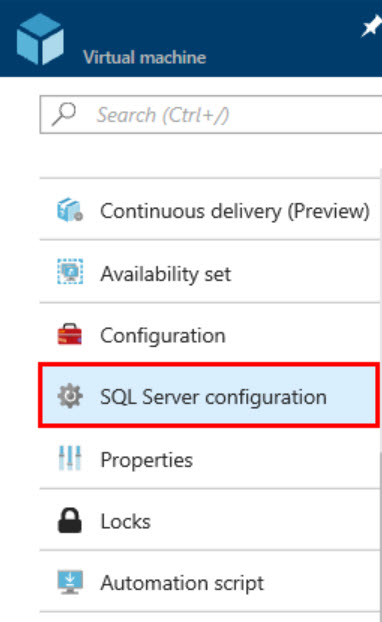 In my case, this was a Windows VM and SQL Server was installed manually so I don’t have that option.

Based on my troubleshooting, I knew that somewhere port 2433 (I generally change the port of SQL from a default (1433) to something else) is getting blocked.

Here is where I have added 2433 inbound.

.. and I was able to connect to SQL Server from my laptop now. 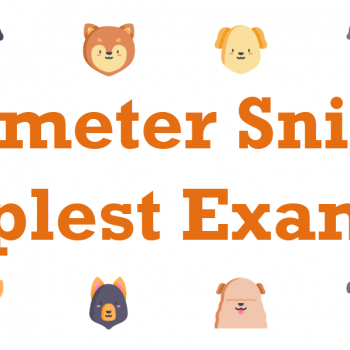 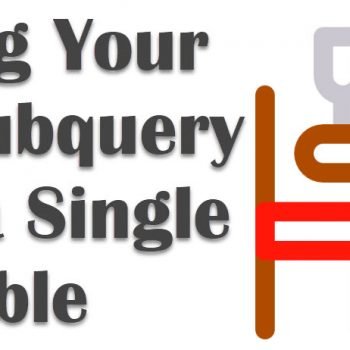 SQL SERVER – Writing Your First Subquery From a Single Table