With every new release, there is changes that are being made to the tools that support it. It is tough sometimes to keep up with the pace. I am always an old school guy and I try not to change the style that involves changes to the way things function. When I installed SQL Server 2016 Management Studio, there was something fresh about the IDE, but I was trying to get to terms to why I was feeling little weird. Let us learn about Highlighting Current Line Option in SSMS 2016.

It took me a couple of days before I got my hands on a SQL Server 2014 machine to understand the apprehensions. It was nothing big, but was mostly cosmetic in nature. I knew for sure, anything that involves SQL Server Management Studio, it must be available as Options somewhere. But that is something for a different discussion.

So if you look at a typical script which I open inside Management Studio, it had a line highlighter which came up which was quite different.

It is nothing special if you come from a Visual Studio background. People have been using this for years and now there is also a nice blue marker as shown in the figure above to where you are in the overall script location. The thing that was bothering me was the gray box when my cursor was in a given line. This is also shown above. I didn’t feel good about it and was wondering how I can remove the same whenever I open up SSMS.

So I went to the Options page to check what has been added: 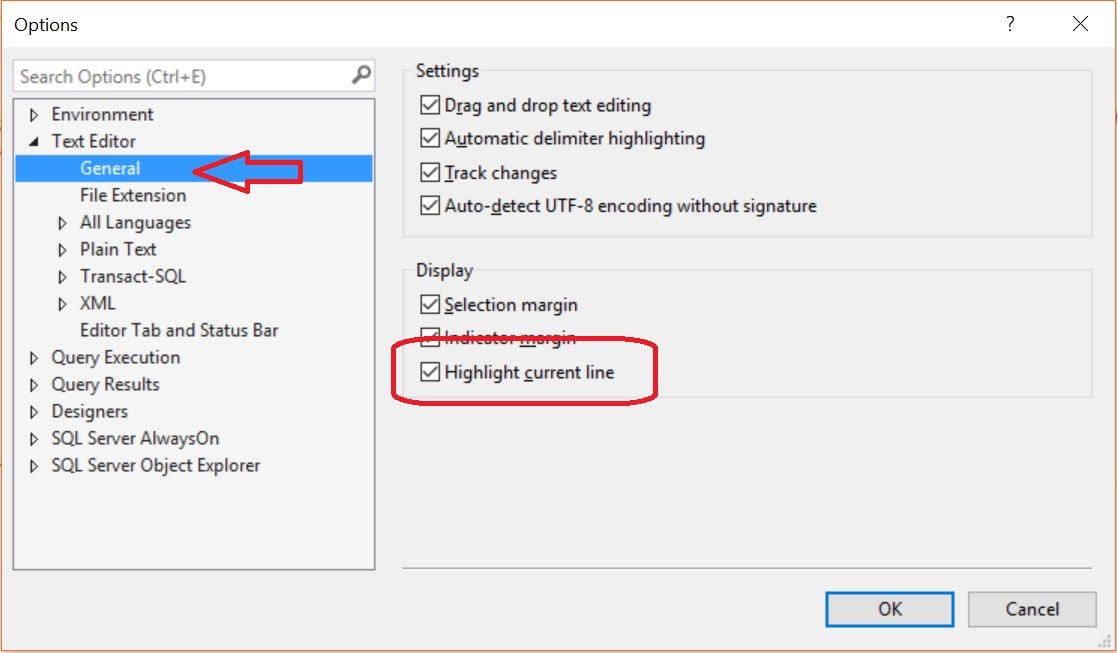 Under the “Text Editor” -> General section I found the options for “Display”. Here there was an option called as “Highlight current line”.

This is exactly what I was looking for. To get back my old style, I just went ahead and unchecked this and saved. This was a huge thing for me because I try not to change some of my programming style when working with tools. I sometimes love them the way they are because I am used to them.

Do you see this feature interesting for you? Will you use them by default? Or are you from, my school of learning wherein you want to remove this part alone. I am sure there are many who are like me – but I am open to change. Do let me know how you made this as a useful in your environments? Write me a note via the comments below about Highlighting Current Line Option in SSMS. 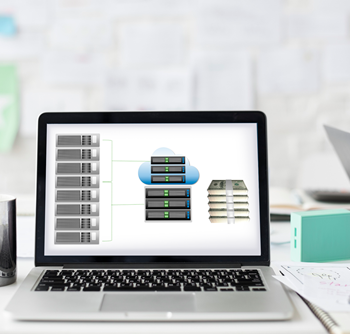 Why is SQL Server Consolidation Better Than Having a Scattered Environment? 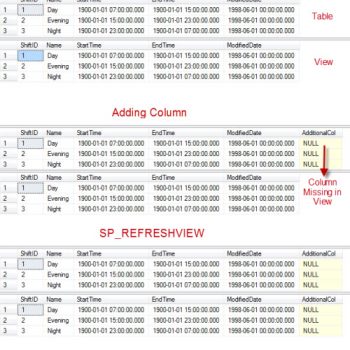 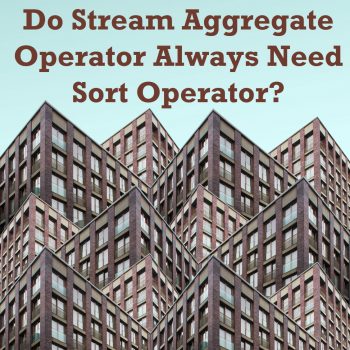