SQL SERVER – Backup Randomly Failing with Error 112 (There is not enough space on the disk.) 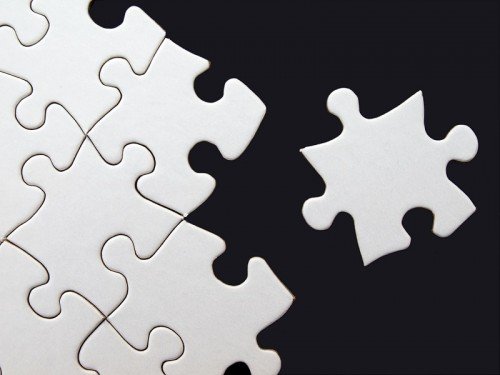 Solving puzzle is something everyone would love to do. It gets our creative thoughts and the things that it challenges how we can solve problems. Recently I bought a puzzle which my kid had to finish in her school holidays. I was amazed to how complex it was. I saw that my kid and wife had taken almost a week to solve it. But once they finished, the expression in their faces to show-off was amazing. I felt it was worth every penny I had spent on it. Few people like detective series because of the same reason. And I also got a similar chance while working with a client in the recent past. Here is the puzzle which they wanted me to solve for Error 112.

As per my client, the problem started a few weeks ago. On random basis the backup of the database was failing with below error in maintenance plan history.

As we can see, the backups were taken at network location. They took a backup locally and it was lesser than free space available so backup would have succeeded. I have asked if there has any special setting done for backup. All they told me that they are using compressed backup.

I have asked to enable the trace flag 3042. By enabling this trace flag, backup bypasses the “pre-allocation algorithm”. This means it will have the most optimized space beforehand.

Here is the code to enable the traceflag 3042.

If due to any reason, you want to turn of the traceflag, you can use following code.

As a general rule of thumb, I have asked my client to have at least 1/3 of the volume of backup. So in this situation, the size of backup database is 50 GB then 1/3 should be at least 17 GB. I have asked them to make sure that they have that much space available in the backup drive. Again, this is not an algorithm, it is general guidance. True space can only be determined after the compressed backup is completed.

You can read more about this feature in my blog below. 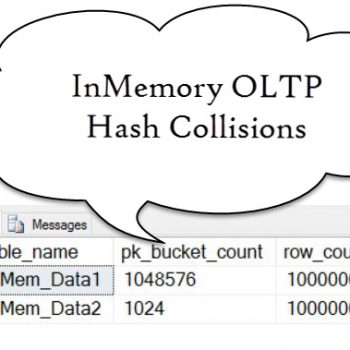 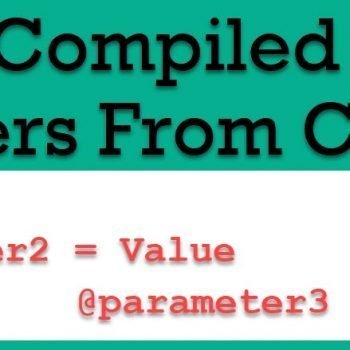 SQL SERVER – Script to Get Compiled Plan with Parameters From Cache 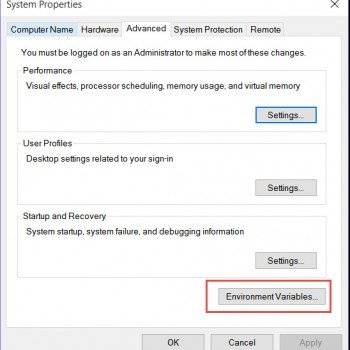