[Note from Pinal]: This is a new episode of Notes from the Field series. SQL Server Integration Service (SSIS) is one of the most key essential part of the entire Business Intelligence (BI) story. It is a platform for data integration and workflow applications. 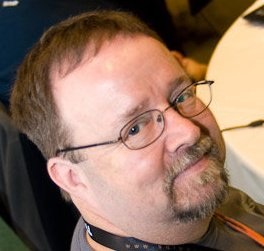 In this episode of the Notes from the Field series I asked SSIS Expert Andy Leonard a very crucial question – What are the basics of the SSIS script task and where do we start with it? Andy was very kind to answer the questions and provides plenty of information about how a novice developer can learn SSIS from the beginning and become expert in the technology.

Learning how to configure and use the SQL Server Integration Services (SSIS) Script Task gives you a great starting point for learning how to use SSIS Control Flow tasks. You’ll find that SQL Server Control Flow tasks provide powerful development capabilities that may surprise you. Let there be no mistake, SSIS is a software development platform. With “SQL Server” included in the name, it is easy for people to confuse SSIS as a database tool or accessory, but Control Flow Tasks put that confusion to rest.

SSIS provides several Control Flow tasks. Here is a list that provides a good approximation of which tasks I use most, from most-used to least-used:

For the purpose of our demonstration, we will add code to the Script Task to create a message for SSIS logging.

Messaging is a key component of enterprise architecture. Messages are generated (published, raised, produced, etc.) by Senders and received (subscribed, consumed, requested, etc.) by Listeners. Messaging is a complex topic. Entire books are dedicated to the topic.

Add variables to the ReadOnlyVariables and ReadWriteVariables properties by clicking the ellipsis inside the value textbox for each property. When you click the ellipsis, a Select Variables dialog appears, as you see in Figure 2. 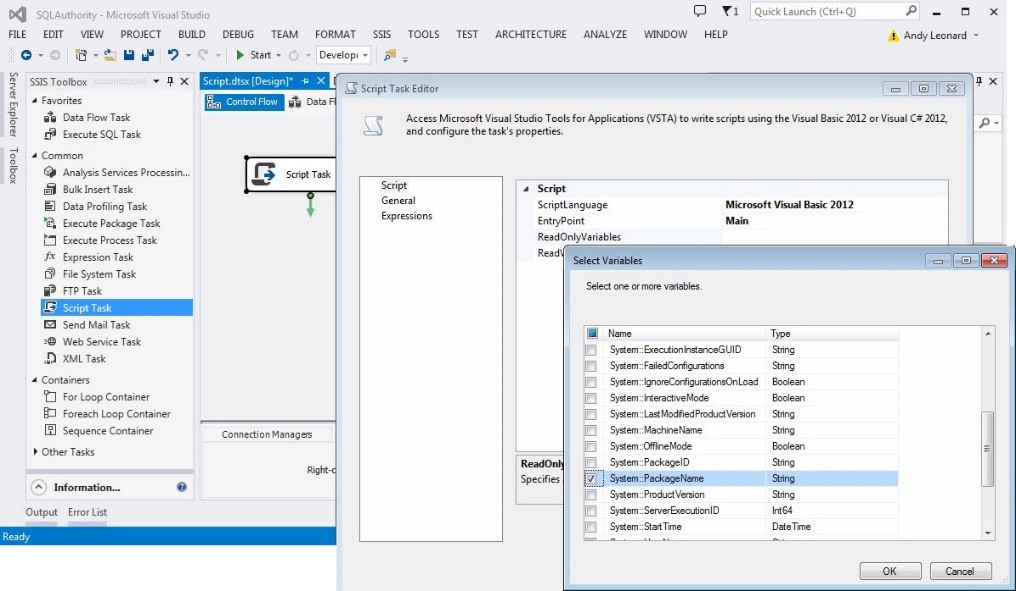 Figure 2: Adding Read Only Variables to the Script Task

SSIS variables use a two-part naming convention: <Namespace>::<VariableName>. I added the SSIS variables System::TaskName and System::PackageName. The selected variables are in the System namespace and contain the name of the task and package, respectively.

Click the Edit Script button to open the script editing window as shown in Figure 3:

Add the following code beneath the instruction to Add your code here:

My VB code includes a reference to the FireAgain argument. Note: This MSDN post states: “Because firing of an event may be expensive, the run-time engine provides a mechanism for suppressing events that you are not interested in. Every event firing method has a FireAgain parameter. If the value of this variable is false, after the method returns, the caller will not fire this event again for the duration of the current execution.” I understand this to mean setting FireAgain to False would suppress future FireInformation events in my Script Task, but testing indicates this is not correct. This is important for you to know because you may opt to use the FireAgain argument to manage when you raise events. I do not use the FireAgain argument for this purpose. I typically manage the decision to raise events in conditional logic surrounding the Event-raising code.

A test execution of the package reveals an Information message recorded on the Progress / Execution Results tab as shown in Figure 4. 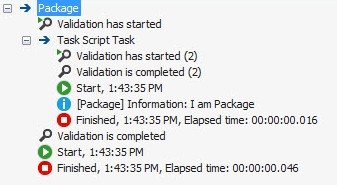 Figure 4: the Information Message on the Progress / Execution Results Tab

Information messages generated from Script Tasks will appear in SSIS logs and the SSIS Catalog. With this information, you can monitor the progress of SSIS execution while the package is running, or view the historical status of variable values or package messages after the package execution has completed.

The SSIS Script Task can accomplish much more than generating log messages. This brief introduction and basic example have demonstrated how to get started configuring and using the SSIS Script Task. As you can see, SSIS Script Tasks give you development capabilities you may not have been aware of.

If you want to get started with SSIS with the help of experts, read more over at Fix Your SQL Server.

SQL SERVER – How to Know Backup History of Current Database? 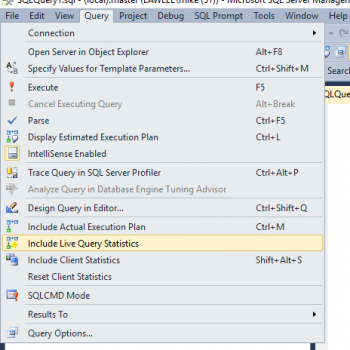