I have personally switched to SQL Server 2014 few months ago and I am happy with its performance and robust behavior. Many of the customer and clients are still using SQL Server 2012. However, if you are using SQL Server 2008 R2, I suggest that you look at upgrading to the latest version of SQL Server or at least update your software with latest service pack. 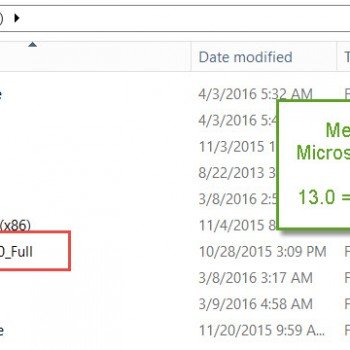 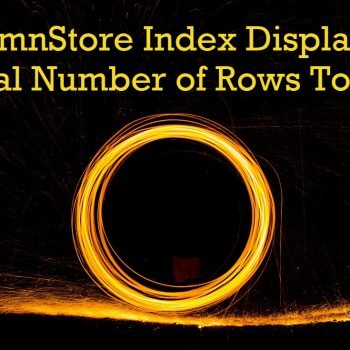 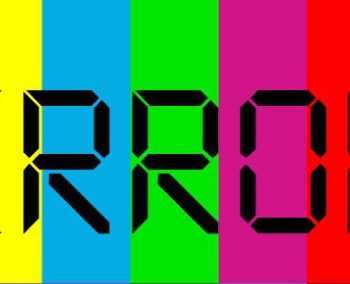