At conferences and at speaking engagements at the local UG, there is one question that keeps on coming which I wish were never asked. The question around, “Why is SQL Server using up all the memory and not releasing even when idle?” Well, the answer can be long and with the release of SQL Server 2014, this got even more complicated. This release of SQL Server 2014 has the option of introducing In-Memory OLTP which is completely new concept and our dependency on memory has increased multifold. In reality, nothing much changes but we have memory optimized objects (Tables and Stored Procedures) additional which are residing completely in memory and improving performance. As a DBA, it is humanly impossible to get a hang of all the innovations and the new features introduced in the next version. So today’s blog is around the report added to SSMS which gives a high level view of this new feature addition.

This reports is available only from SQL Server 2014 onwards because the feature was introduced in SQL Server 2014. Earlier versions of SQL Server Management Studio would not show the report in the list.

If we try to launch the report on the database which is not having In-Memory File group defined, then we would see the message in report. To demonstrate, I have created new fresh database called MemoryOptimizedDB with no special file group.

Here is the query used to identify whether a database has memory-optimized file group or not.


Once we add filegroup using below command, we would see different version of report. 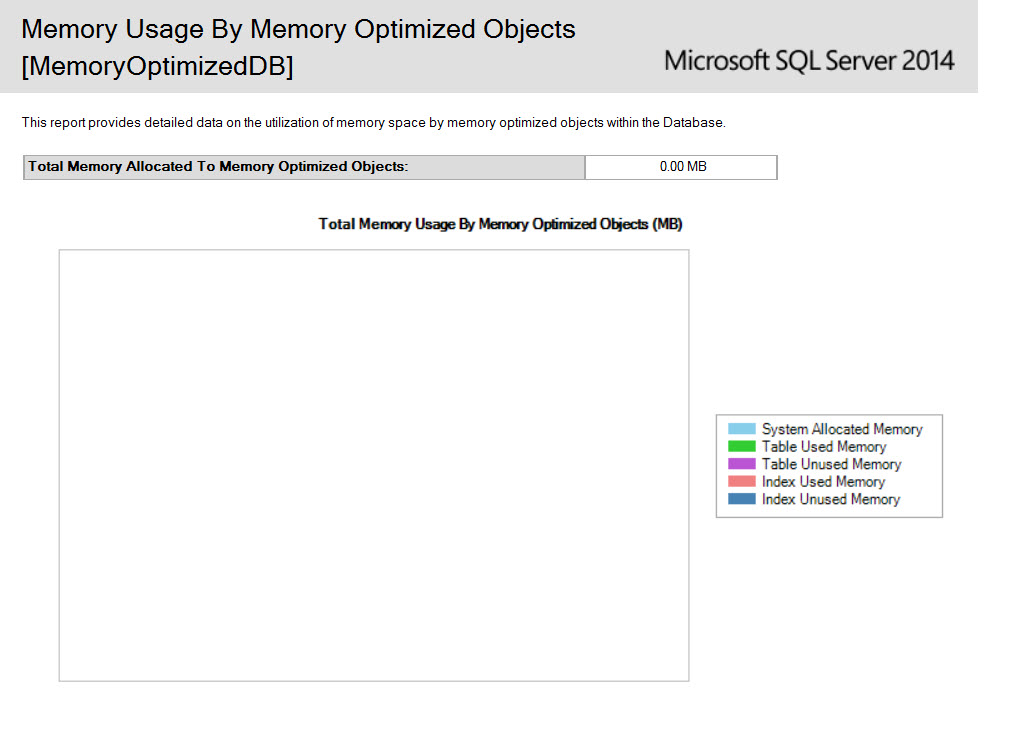 The report is still empty because we have not defined any Memory Optimized table in the database. Total allocated size is shown as 0 MB. Now, let’s add the folder location into the filegroup and also created few in-memory tables. We have used the nomenclature of IMO to denote “InMemory Optimized” objects.

You may have to change the path based on your SQL Server configuration. Below is the script to create the table.


As soon as above script is executed, table and index both are created. If we run the report again, we would see something like below. 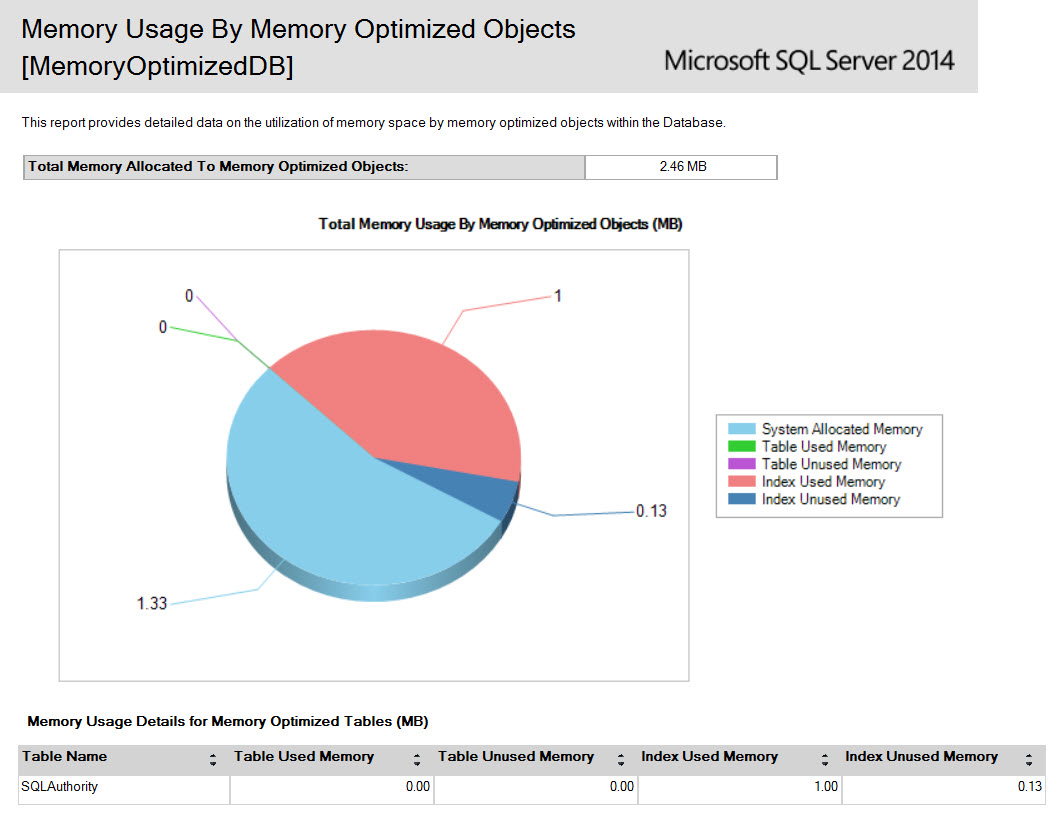 Notice that table memory is zero but index is using memory. This is due to the fact that hash index needs memory to manage the buckets created. So even if table is empty, index would consume memory. More about the internals of how In-Memory indexes and tables work will be reserved for future posts. Now, use below script to populate the table with 10000 rows


Here is the same report after inserting 1000 rows into our InMemory table. 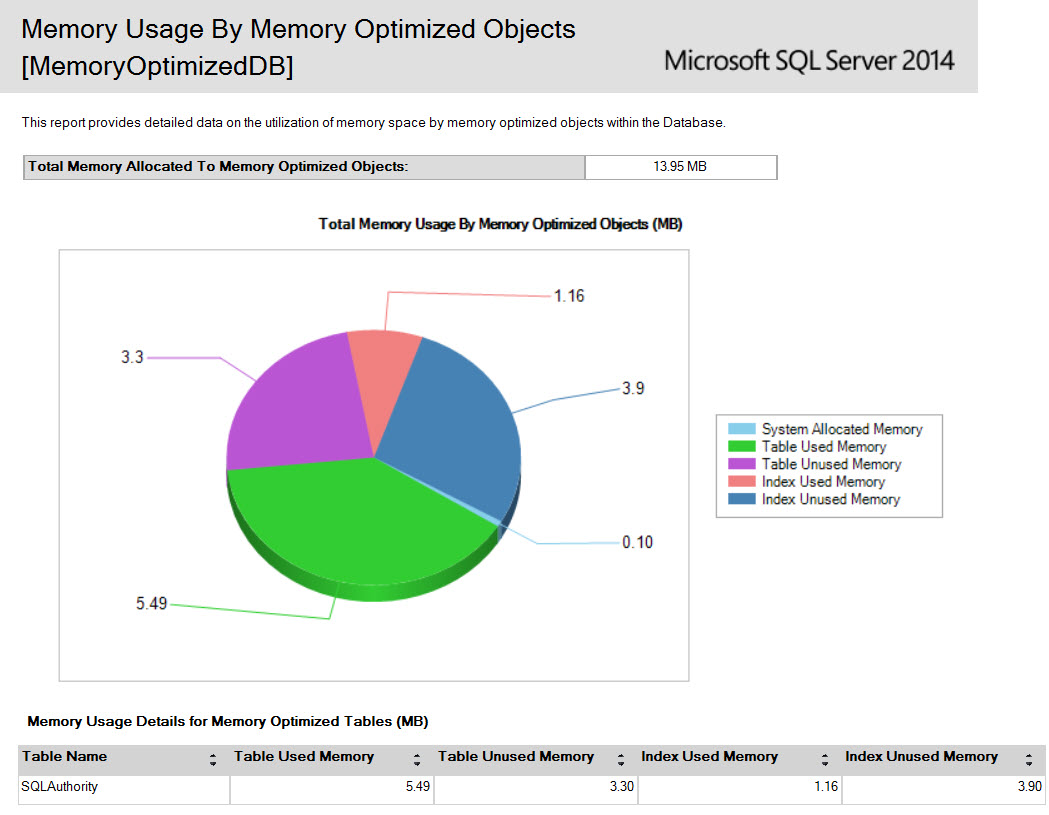 There are total three sections in the whole report.

The information about all three is taken from one single DMV, sys.dm_db_xtp_table_memory_stats This DMV contains memory usage statistics for both user and system In-Memory tables. If we query the DMV and look at data, we can easily notice that the system tables have negative object IDs. So, to look at user table memory usage, below is the over-simplified version of query.


This report would help DBA to identify which in-memory object taking lot of memory which can be used as a pointer for designing solution. I am sure in future we will discuss at lengths the whole concept of In-Memory tables in detail over this blog. To read more about In-Memory OLTP, have a look at In-Memory OLTP Series at Balmukund’s Blog. 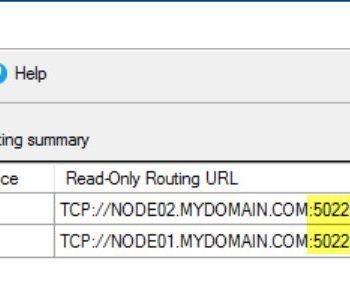 SQL SERVER – Read Only Routing Error: Client Unable to Establish Connection Because an Error was Encountered During Handshakes Before Login 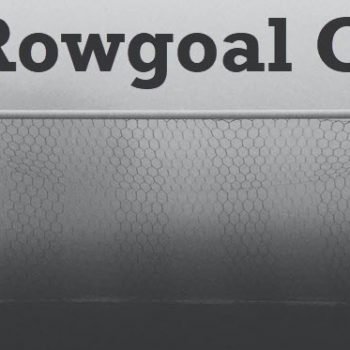