Developer’s Life – Every Developer is a Batman

Batman is one of the darkest superheroes in the fantasy canon. He does not come to his powers through any sort of magical coincidence or radioactive insect, but through a lot of psychological scarring caused by witnessing the death of his parents. Despite his dark back story, he possesses a lot of admirable abilities that I feel bear comparison to developers.

Batman has the distinct advantage that his alter ego, Bruce Wayne is a millionaire (or billionaire in today’s reboots). This means that he can spend his time working on his athletic abilities, building a secret lair, and investing his money in cool tools. This might not be true for developers (well, most developers), but I still think there are many parallels. 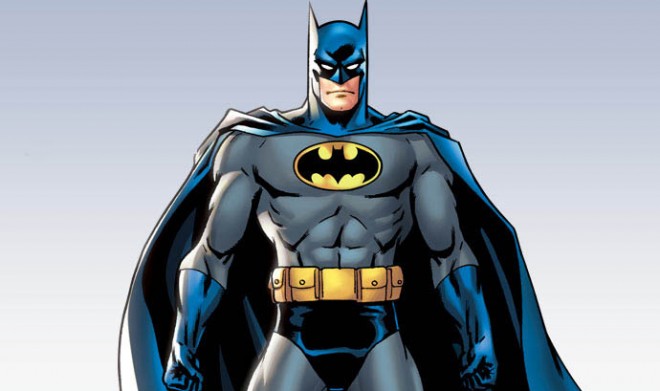 Batman works on his skills. He didn’t get the strength to scale Gotham’s skyscrapers by inheriting his powers or suffering an industrial accident. Developers also hone their skills daily. They might not be doing pull-ups and scaling buldings, but I think their skills are just as impressive.

Batman is driven to build a better Gotham. He knows that the criminal who killed his parents was a small-time thief, not a super villain – so he has larger goals in mind than simply chasing one villain. He wants his city as a whole to be better. Developers are also driven to make things better. It can be easy to get hung up on one problem, but in the end it is best to focus on the well-being of the system as a whole.

Batman is the hero Gotham needs – even when that means appearing to be the bad guys. Developers probably know that feeling well. Batman takes the fall for a crime he didn’t commit, and developers often have to deliver bad news about the limitations of their networks and servers. It’s not always a job filled with glory and thanks, but someone has to do it.

Batman and the Boy Scouts have this in common – they are always prepared. Let’s add developers to this list. Batman has an amazing tool belt with gadgets and gizmos, and let’s not even get into all the functions of the Batmobile! Developers’ skills might be the knowledge and skills they have developed, not tools they can carry in a utility belt, but that doesn’t make them any less impressive.

Bruce Wayne cultivates the personality of a playboy, never keeping the same girlfriend for long and spending his time partying. Even though he hides it, his driving force is his deep concern and love for his friends and the city as a whole. Developers also care a lot about their company and employees – even when it is driving them crazy. You do your best work when you care about your job on a personal level.

Batman believes the city deserves to be saved. The citizens might have a love-hate relationship with both Batman and Bruce Wayne, and employees might not always appreciate developers. Batman and developers, though, keep working for the best of everyone.

I hope you are all enjoying reading about developers-as-superheroes as much as I am enjoying writing about them. Please tell me how else developers are like Superheroes in the comments – especially if you know any developers who are faster than a speeding bullet and can leap tall buildings in a single bound. 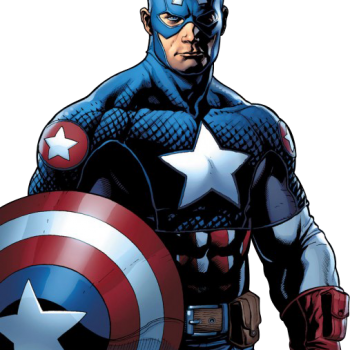 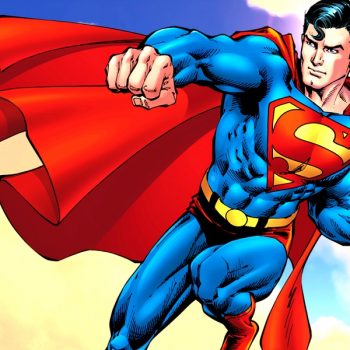 Developer’s Life – Every Developer is a Wonder Woman