SQL Server 2014 RTM is around the corner (2014). There is plenty of the interest in the SQL Server 2014 in recent time. One of the most frequently asked questions is about learning resources of SQL Server 2014. Everybody wants to learn SQL Server 2014 but there is not enough learning material available currently in the outside world.

Microsoft has released two important resources around it.

This download contains several sample databases for the SQL Server 2014 Developer Training Kit which showcase many of the new and improved features of SQL Server 2014, including Clustered Columnstore, Online Operations, and Resource Governor IO.

Here are few of the key features in SQL Server 2014 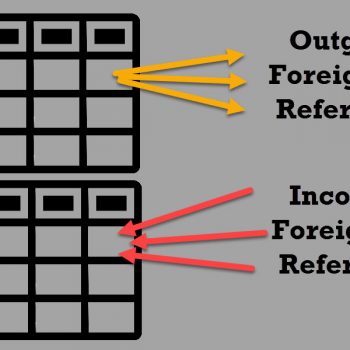 How Many Foreign Key Can You Have on A Single Table? – Interview Question of the Week #096