SQL in Sixty Seconds has been my favorite thing to do every Wednesday. It is indeed truly said that “A picture is worth a thousand words” – it is equally true that “A video is worth a thousand pictures”. Though recording the video is easy the difficult part is to edit it, process it and take it live. As a SQL developer like you I am good with the SQL but I am doing video editing is not my cup of tea. Anyway the final outcome is so good that I feel like doing these videos.

Which one of the following is your favorite SQL in Sixty Video?

Generate Random Values – SQL in Sixty Seconds #042
In this video we discuss how in SQL Server we can generate random values.

Get SQL Server Version and Edition Information – SQL in Sixty Seconds #043
In this video we learn how we can get the version information of SQL Server.

Cycle Clipboard Ring in SSMS – SQL in Sixty Seconds #045
In this video we learn how we can cycle through last 10 copied values and paste them in SSMS.

Now here is the quick poll for all of you.

Which one of the following is your favorite SQL in Sixty Video?

Leave a comment with your answer and explain why do you like the video. Two lucky winners will get a subscription to watch my SQL course on Pluralsight. I have much more comprehensive video published on Pluralsight. 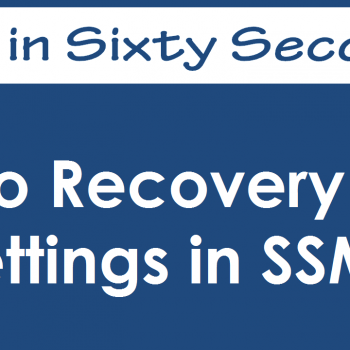 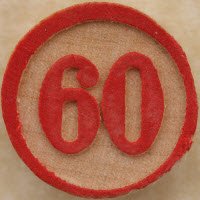 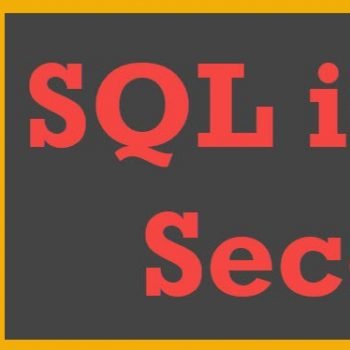