Special Note: Very last link in the blog post is one of my most favorite performance tuning trick.

In year 2006 I started to blog and honestly I had no idea what is the blogging? It was just a collection of the bookmarks and I had a great time writing them up. I always thought I will read it when I need them. Today when I often read my old blog post – I feel nostalgic and also realize that I have improved a lot technically as well professionally. One of the blog posts which I wrote regarding how to truncate log file got quite popular with DBA and Developers who got issues with growing log files. My solution was not perfect as it was breaking the chain of log, leading to create issues with point in time restore. In SQL Server 2008 the method I demonstrate to truncate the log was replaced. I wrote following blog post regarding how to truncate the log file in SQL Server 2008 and later version.

The cursor is the most interesting subject of the database. I have never seen any concept more abused as cursor in the history of SQL Server. However, there are few cases where set theory fails and the cursor is the only right solution. In this blog post I have demonstrated how to write a very fundamental cursor. Here is the updated the post where I wrote cursor with AdventureWorks Database.

How many times we have wondered what were the last few queries ran on SQL Server? Following quick script demonstrates last ran query along with the time it was executed on SQL Server 2005 and later editions.

Here is the image which displays evolution of man.


Identifying longest running query is extremely important for any server because it consumes very valuable server resources. I quickly wrote down a script which produced the longest running queries in SQL Server. A performance tuning expert can identify the queries and further tune them. The query was also giving divide by zero error once in a while, so I wrote a following blog post where I removed the bug of Divide by Zero for Longest Running Query.

In SQL Server sometime there are required when a T – SQL script has to wait for some time before executing next statement. It is quite common that developers depend on applying to take over this delay issue. However, SQL Server itself has very strong time management function of WAITFOR. Let us see two usage of WAITFOR clause.

Every developer is a victim of the situation where they have run a query on an incorrect server or changed a configuration where they did not intend to. In SQL Server 2008 there is a special feature which can change the color of the task bar. This will alert the developer to run queries on the server.

This is a straight script when executed we know where are the data files stored in SQL Server.

In year 2010 I had the fantastic opportunity to present in front of 1100 people at Infosys. The presentation was done at the place where the screen was as big as a big screen. 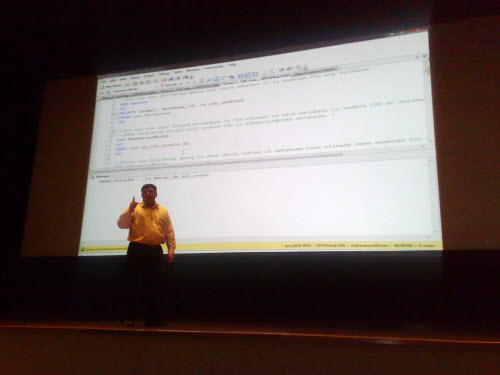 The year 2010 was a fantastic year in my career I had a great time traveling many countries for business trips and have learned a lot from various cultures. Additionally, this provided me an opportunity to meet with local community and share learnings.

Copy Statistics from One Server to Another Server

Performance Tuning Consultancy should be called Performance Tuning Practice as there is never end of learning new thing. I had earlier learned this interesting trick which I would like to call everybody to pay attention to learn. There are cases and scenarios where the data is so much in the database it is impossible to take a backup and restore them on the other server to practice out few of the performance tuning tricks. If this is the scenario you face, you can just take a backup of the schema and the statistics. Once statistics are created along with the schema, without data in the table, all the queries will work as how they will work on the production server. This way, without access to the data, we were able to recreate the same scenario as production server on the development server.

Interview Questions and Answers – Perspectives of an Author

My Book co-author Vinod Kumar writes his perspective behind interview processes: Positioning yourself is close to marketing yourself in this industry. Productivity is one of the assets which management always loves to hear. Look at areas where you have made process improvements and you are using the tools to the maximum (Developer tools or Office productivity tools). This will sell at any level – from developer productivity to operational productivity: you surely are increasing your chancesin getting qualified for the next interview cycle.

Jan 2012 was a quiz month and we had a great time asking interesting questions and have received fantastic responses. Do you know the answers of the questions – if yes, fantastic if no, you still have time to go over them and refresh your memory. 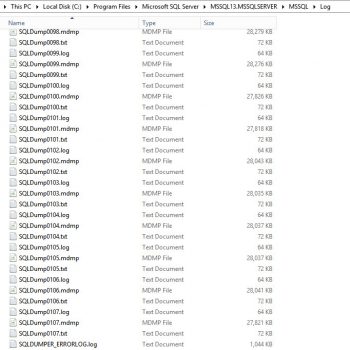 SQL SERVER – Too Many SQLDump Files Consuming a Lot of Disk Space. What Should You Do? 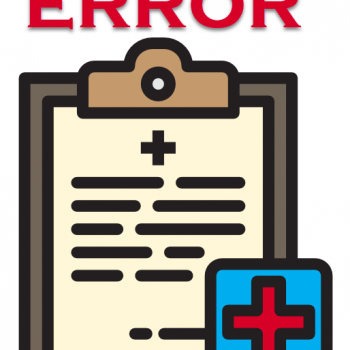 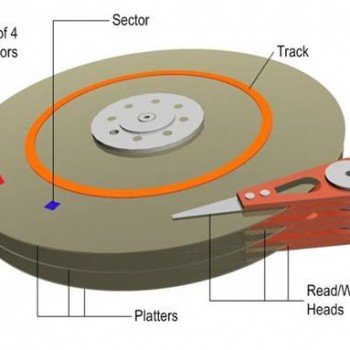