Earlier I wrote a blog post about how to install DQS in SQL Server 2012. Today I decided to write a second part of this series where I explain how to use DQS, however, as soon as I started the DQS client, I encountered an error that will not let me pass through and connect with DQS client. It was a bit strange to me as everything was functioning very well when I left it last time.  The error of DQS Error was very big but here are the first few words of it.

The error continues – here is the quick screenshot of the error. 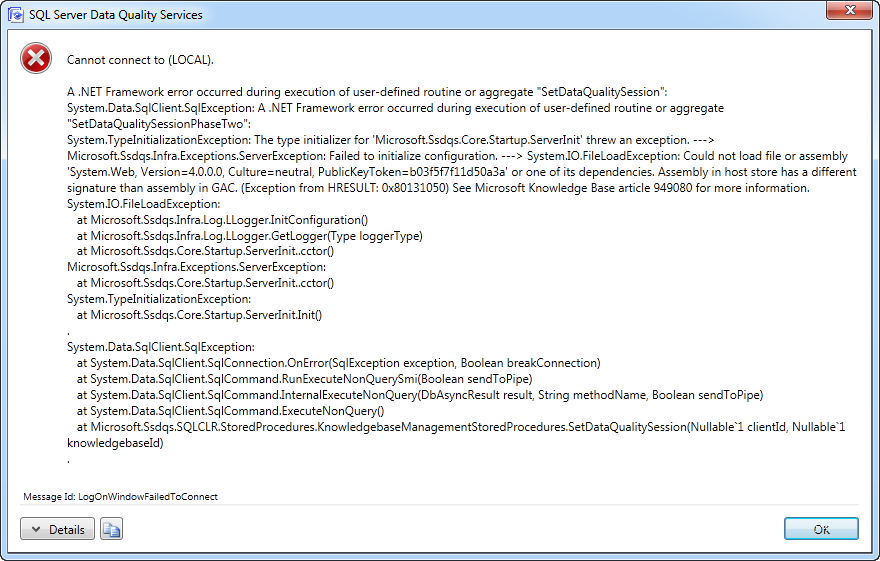 As my initial attempts could not fix the error I decided to search online and I finally received a wonderful solution from Microsoft Site. The error has happened due to latest update I had installed on .NET Framework 4. There was a  mismatch between the Module Version IDs (MVIDs) of the SQL Common Language Runtime (SQLCLR) assemblies in the SQL Server 2012 database and the Global Assembly Cache (GAC). This mismatch was to be resolved for the DQS to work properly.

The workaround is specified here in detail. Scroll to subtopic 4.23 Some .NET Framework 4 Updates Might Cause DQS to Fail.

The script was very much straight forward.

Here are the few things to not to miss while applying workaround. 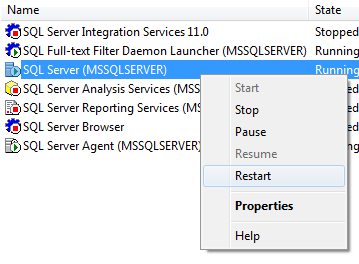 Here is the script which I have bit modified from original script. I strongly suggest that you use original script mentioned 4.23 sections. However, this one is customized my own machine. 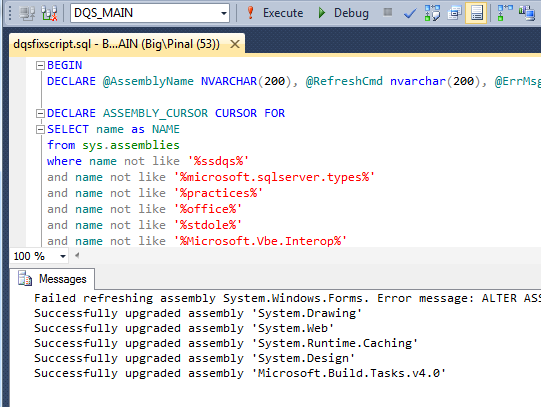 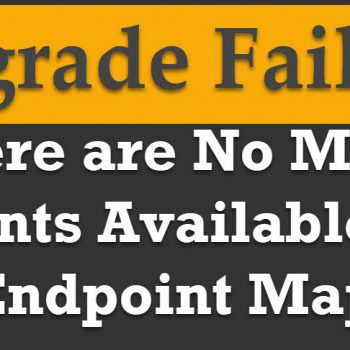 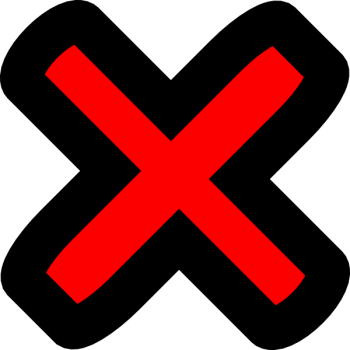 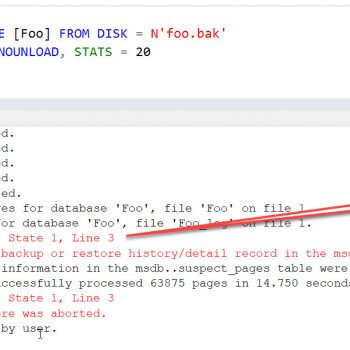 SQL SERVER – FIX: Msg 3009, Level 16 – Could not Insert a Backup or Restore History Detail Record in the msdb Database