Bangalore Devcon 2012 was a great fun. Earlier this month I was fortunate to be invited to present at Dev Con. The event was very well planned and had excellent response. There were more than 140 attendees at any time in the sessions. There were two tracks and both tracks were running parallel to each other in the Microsoft Bangalore building. The venue is fantastic and the enthusiasm of the community is impeccable.

We had a total of 12 sessions during the day. I had decided to attend each session if I can. We have so many fantastic speakers and I did not want to miss any of the sessions. As sessions were running parallel, I attended every session for 30 minutes and switched to another session. I had fun doing this experiment as tit gave me a good idea about every session.

I presented personally on the session of SQL Tips and Tricks for Web Developer. DBA is a very common word and every time when we say SQL Server – lots of people think of DBA in their mind, however, SQL Server is used by many developers as well. In this session I tried to cover a few of the simple concepts where developers must pay special attention while writing T-SQL code. Sometimes a very small mistake can be very fatal on performance in the future.

Here are few of the photos of the event.

Btw, the two sessions which clearly stand out were Vinod Kumar’s session on Leadership and Lohith’s session on Visual Studio Tips and Tricks.

Following are the blog posts by community on the Bangalore DevCon Experience. I encourage you to read them all and leave a comment which one you liked the most. 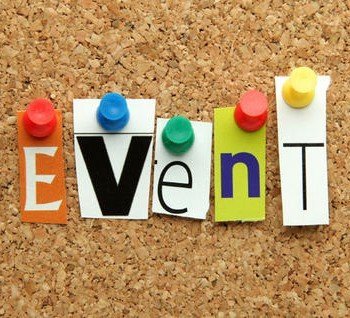