Q. What is Fragmentation? How to detect fragmentation and how to eliminate it?

Index pages also maintain a logical order of pages inside the extent. Every index page is linked with previous and next page in the logical order of column data. However, because of Page Split, the pages turn into out-of-order pages. An out-of-order page is a page for which the next physical page allocated to the index is not the page pointed to by the next-page pointer in the current leaf page. This is called Logical Fragmentation.

Ideal non-fragmented pages are given below:

Statistics for table scan are as follows: 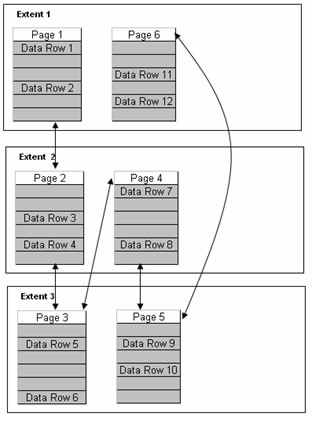 In this case, the statistics for table scan are as follows:

How to detect Fragmentation: We can get both types of fragmentation using the DMV: sys.dm_db_index_physical_stats. For the screenshot given below, the query is as follows: 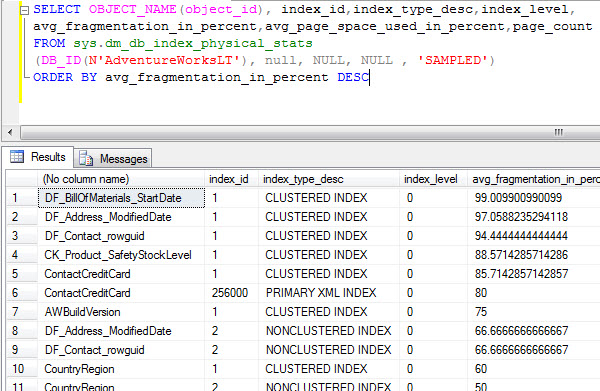 Along with other information, there are two important columns that for detecting fragmentation, which are as follows:

SQL Index, SQL Scripts
Previous Post
SQL SERVER – The server network address “TCP://SQLServer:5023” can not be reached or does not exist. Check the network address name and that the ports for the local and remote endpoints are operational. (Microsoft SQL Server, Error: 1418)
Next Post
SQLAuthority News – SQL Server Migration QuickStart 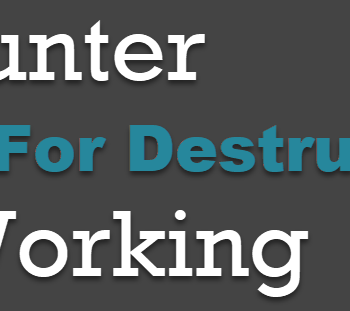