This is the second part of the blog post series Interview Questions and Answers.

Click here to get free Interview chapters (PDF) in the mailbox

What is the Cursor?

A cursor is a database object used by applications to manipulate data in a set on a row-by-row basis, instead of the typical SQL commands that operate on all the rows in the set at one time.

In order to work with a cursor we need to perform some steps in the following order:

What is the Difference between Function and Stored Procedure?

What is sub-query? Explain the properties of sub-query?

Sub-queries are often referred to as sub-selects, as they allow a SELECT statement to be executed arbitrarily within the body of another SQL statement. A sub-query is executed by enclosing it in a set of parentheses. Sub-queries are generally used to return a single row as an atomic value, though they may be used to compare values against multiple rows with the IN keyword.

What are the different Types of Join?

A cross joins that does not have a WHERE clause produces the Cartesian product of the tables involved in the join. The size of a Cartesian product result set is the number of rows in the first table multiplied by the number of rows in the second table. The common example is when a company wants to combine each product with a pricing table to analyze each product at each price.

A join that displays only the rows that have a match in both joined tables is known as inner Join.  This is the default type of join in the Query and View Designer.

A join that includes rows even if they do not have related rows in the joined table is an Outer Join.  You can create three different outer joins to specify the unmatched rows to be included:

This is a particular case when one table joins to itself, with one or two aliases to avoid confusion. A self-join can be of any type, as long as the joined tables are the same. A self-join is rather unique in that it involves a relationship with only one table. The common example is when a company has a hierarchal reporting structure whereby one member of staff reports to another. Self Join can be Outer Join or Inner Join. (Read More Here)

What are the primary keys and foreign keys?

Foreign keys are both a method of ensuring data integrity and a manifestation of the relationship between tables.

User-Defined Functions allow defining its own T-SQL functions that can accept 0 or more parameters and return a single scalar data value or a table data type.

A Multi-Statement Table-Value user-defined function returns a table and is also an exceptional alternative to a view as the function can support multiple T-SQL statements to build the final result where the view is limited to a single SELECT statement. Also, the ability to pass parameters into a T-SQL select command or a group of them gives us the capability to in essence create a parameterized, non-updateable view of the data in the underlying tables. Within the create function command you must define the table structure that is being returned. After creating this type of user-defined function, It can be used in the FROM clause of a T-SQL command unlike the behavior found when using a stored procedure which can also return record sets. (Read Here For Example)

Identity (or AutoNumber) is a column that automatically generates numeric values. A start and increment value can be set, but most DBA leave these at 1. A GUID column also generates numbers; the value of this cannot be controlled. Identity/GUID columns do not need to be indexed.

What is data warehousing? 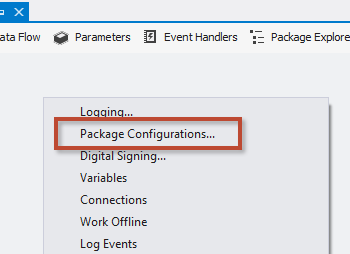 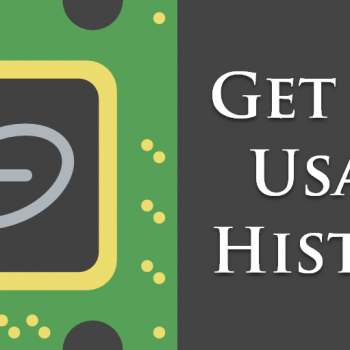 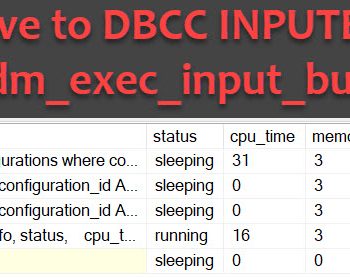