I have received many emails that I should write more posts like SQLAuthority News – SQL Joke, SQL Humor, SQL Laugh – Funny Quotes.

I hope you enjoyed SQL Humor. 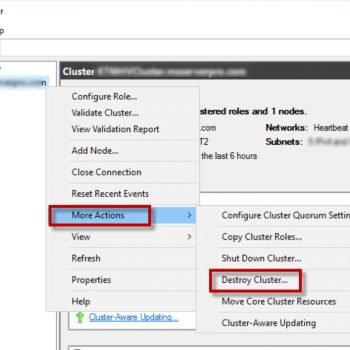 SQL SERVER – Patch Rule Failure: Not Clustered or the Cluster Service is Up and Online 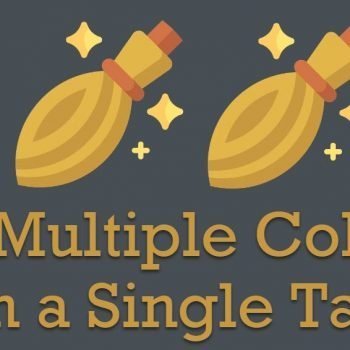