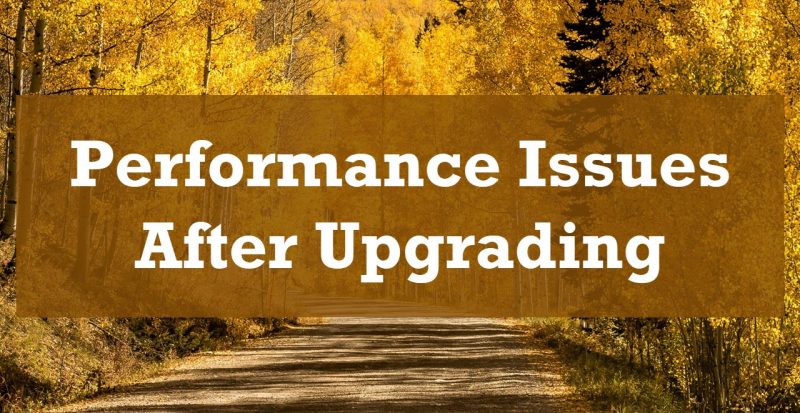 When we upgrade to the latest SQL Server version, we usually expect better performance as our hardware is improved, our SQL Server has the latest algorithm and base OS also contains industry improvements. Trust me, SQL Server 2019 is a very robust and solid product and I have pretty good experience with this over many of the earlier versions of the SQL Server.

However, there have been few scenarios when the upgrade happens the performance is poor. There can be multiple reasons why your performance may be bad after upgrading to the latest version and it is not possible to discuss them without doing a proper investigation of SQL Server.

My client had a very urgent situation where they can’t wait for the complete investigation and they wanted to get their server up and running immediately. They asked me if I know any workaround where their server runs and I can investigate behind the scene the root cause of the slowness.

Here is the script for the enabling the setting:

Once we changed the settings we were able to get the server up and running. After that, we investigated their server properly and found a few queries and indexes which were the key reasons for the regressions. Once we fixed that we were able to get turn off the legacy cardinality estimation setting.

Well, I recommend these settings to be used in the fire fighting situation. Do not turn it on without a proper understanding of its impact on your production server. It would be a good idea to first test it out on your development server before you consider turning it on the production system. 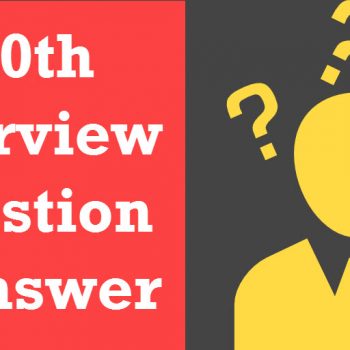 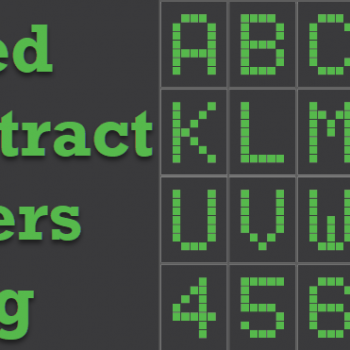