I really like my work as every single day I get to see different SQL Server and new interesting problems to solve when I work with Comprehensive Database Performance Health Check. Recently, while working with a client we noticed that they have a huge index with a first key column as uniqueidentifier datatype. In this blog post, we will discuss Using NEWID vs NEWSEQUENTIALID for Performance.

After careful testing by comparing uniqueidentifier and INT as a datatype, we realized that by keeping the column as uniqueidentifier we were loosing over 200% of the performance. However, we had no option to change the datatype. I noticed that my client was using the default value of NEWID to generate new rows. As soon as I learned that I realized that I had one more trick, I can use to improve the performance of the query.

We replaced NEWID with NEWSEQUENTIALID as the default value and started our test again. In our test with the various different workloads, we identified a huge performance improvement and we were able to keep our data type as it is. The reason for this behavior is that NEWID generates absolutely random uniqueidentifier value whereas NEWSEQUENTIALID generates incrementing uniqueidentifier value.

As NEWID has to generate a random number it is not possible to guess which number will be the next number but in the case of NEWSEQUENTIALID, often it is easy to guess the next number just like INTEGER as an auto-increment digit. In terms of security, you should use NEWID. Now let us see a following script which generates 100 random number for us and see the pattern of both the numbers.

Here is the output of the above query.

You can clearly see the difference between both – NEWID and NEWSEQUENTIALID. If you do not need a true random number I suggest you use the NEWSEQUENTIALID as it is faster to generate and also fills up a complete page due to fill factor. We will further test various aspects of the same in the upcoming blog posts. 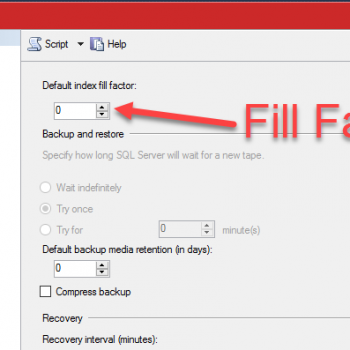 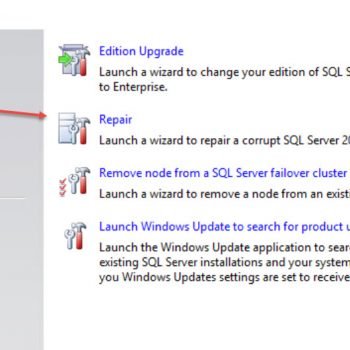 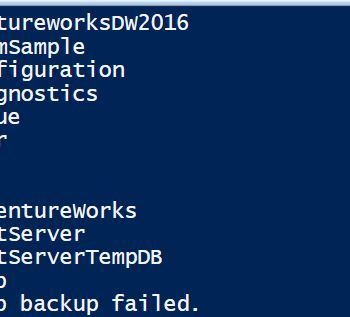