I have recently discovered that SQL Server Management Studio 18.2 now provides Completion Time in the messages field and that helps us to identify when was actually query completed. Here is the screenshot of the message field where it displays the time of your local machine where it completed. 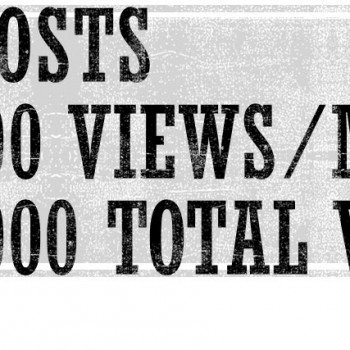 Which is Better for Performance – SELECT or SET? – Interview Question of the Week #166 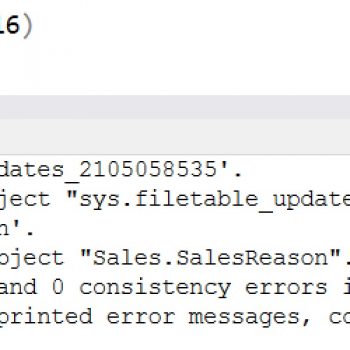