While trying to upgrade my SQL instance to the latest patch of SQL 2017, I encountered an issue. This has happened earlier with a few of my clients earlier but this time the cause was different. In this blog we would learn about cause and the fix of upgrade error:

The query has been canceled because the estimated cost of this query (37) exceeds the configured threshold of 30. Contact the system administrator.

This time it was a new error, so I am blogging it. As usual, I asked for ERRORLOG and was looking for the cause of failure.

Error: 8649, Severity: 17, State: 1.
The query has been canceled because the estimated cost of this query (37) exceeds the configured threshold of 30. Contact the system administrator.
Error: 912, Severity: 21, State: 2.
Script level upgrade for database ‘master’ failed because upgrade step ‘msdb110_upgrade.sql’ encountered error 8649, state 1, severity 17. This is a serious error condition which might interfere with regular operation and the database will be taken offline. If the error happened during upgrade of the ‘master’ database, it will prevent the entire SQL Server instance from starting. Examine the previous errorlog entries for errors, take the appropriate corrective actions and re-start the database so that the script upgrade steps run to completion.
Error: 3417, Severity: 21, State: 3.
Cannot recover the master database. SQL Server is unable to run. Restore master from a full backup, repair it, or rebuild it. For more information about how to rebuild the master database, see SQL Server Books Online.
SQL Server shutdown has been initiated
SQL Trace was stopped due to server shutdown. Trace ID = ‘1’. This is an informational message only; no user action is required.

Whenever we have such upgrade script failure issue and SQL is not getting started, we need to use trace flag 902 to start SQL which would bypass script upgrade mode. This would allow us the find the cause and fix it. So, here are the steps I have done.

For named instance, we need to use below (replace instance name based on your environment)

Here is the equivalent T-SQL:

And the issue was resolved. Have you faced any such interesting issue during SQL upgrades? 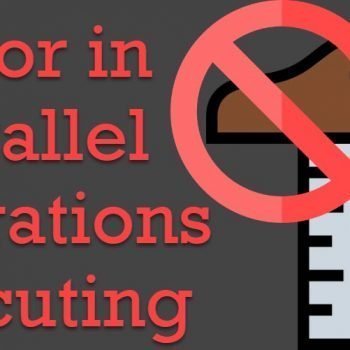 Interview Question of the Week #007 – How to Reindex Every Table of the Database? 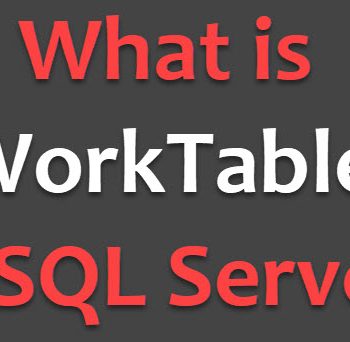